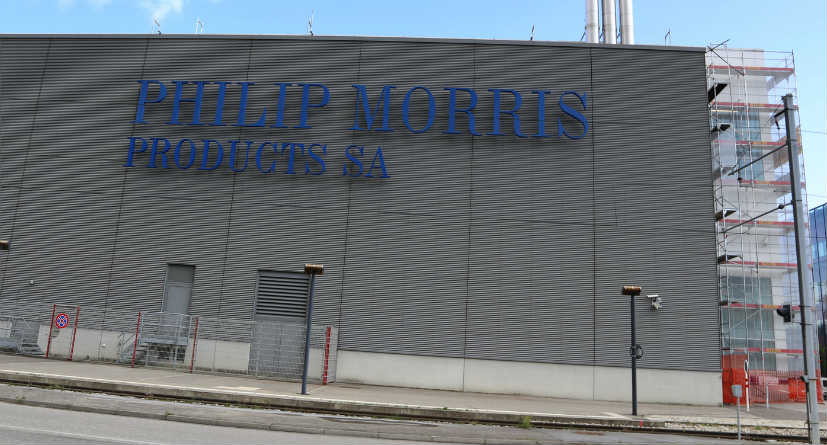 Philip Morris’ iQOS, a tobacco heating system dominates the Japanese market with a market share of around 70 percent

Reviti, a UK-based insurer and the insurance arm of Swiss-domiciled multinational cigarette and tobacco manufacturing company Philip Morris, is set to launch its products in Japan.

Reviti will provide premium discounts to users of vaping devices or electronic cigarettes in Japan.

Interestingly, Philip Morris’s iQOS, a tobacco heating system, dominates the market in Japan with a market share of around 70 percent.

Most of the insurers do not differentiate between vapers and smokers. Vapers often end up paying almost double the premium of non-smokers. But Reviti, offers a discount of up to 15 percent for vapers in Britain. Customers who quit tobacco and nicotine altogether get a discount of up to 50 percent.

Unlike many other markets, Japanese life insurers do not differentiate smokers and non-smokers in terms of pricing. The launch of similar products in Japan Reviti is expected to be successful.

Dan Pender revealed that Reviti is already in talks with Japanese insurers for partnerships to enter the Asian market.

Philip Morris launched its insurance unit Reviti earlier this year and started offering insurance premiums to tobacco users who decide to take a healthier approach by quitting smoking and switching to vaping products.

Earlier this year, Reviti also joined Insurtech UK, with the hope to transform the insurance industry through the use of technology. 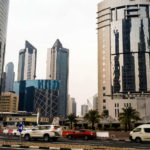 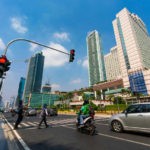 Indonesian property shares to surge by 32% next year