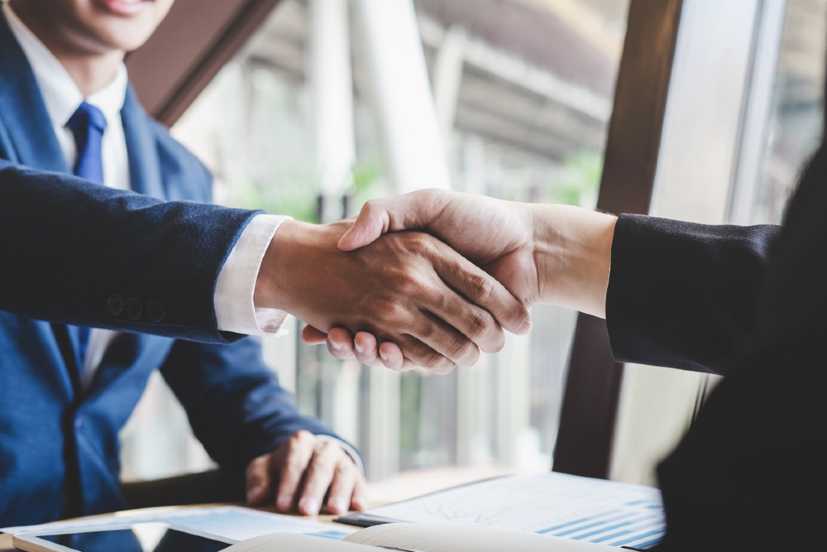 Philippines-based fintech startup Ayannah has announced that it has merged with India-based Electronic Cash and Payments Solutions (ECAP), the media reported.

The entity formed after the merger of Ayannah and ECAP will be called Ayannah Global and will be headquartered in Singapore.

The new entity will focus on providing affordable and accessible digital financial services to the ever-growing middle-class socio-economic group in Southeast Asia.

The financial details of the deals were not disclosed by both the companies.

Ray Ferguson, the former Standard Chartered CEO for Asia and the Middle East, has also been named as the chairman of Ayannah Global.

A spokesperson for Ayannah Global told Tech in Asia, “Both companies saw huge operational and technological synergies in their products and growth strategy, and a merger will enable the enlarged entity to better reach customers, scale-up product development, and expand their reach within Southeast Asia.”

After the merger between Ayannah and ECAP, their market includes India, the Philippines, and Indonesia. Reportedly, the startup will lose to launch its operations in Vietnam.

The startup expects to reach 10 million customers in its existing markets. Also, it plans to raise somewhere between $30 million to $50 million in its Series B funding round.

So far, Both the companies have collectively raised $18 million and their list of investors include venture capital firms Wavemaker Partners, Golden Gate Ventures, and 500 Startups, along with several other Asian family offices. 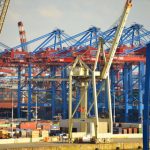 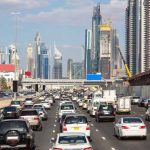