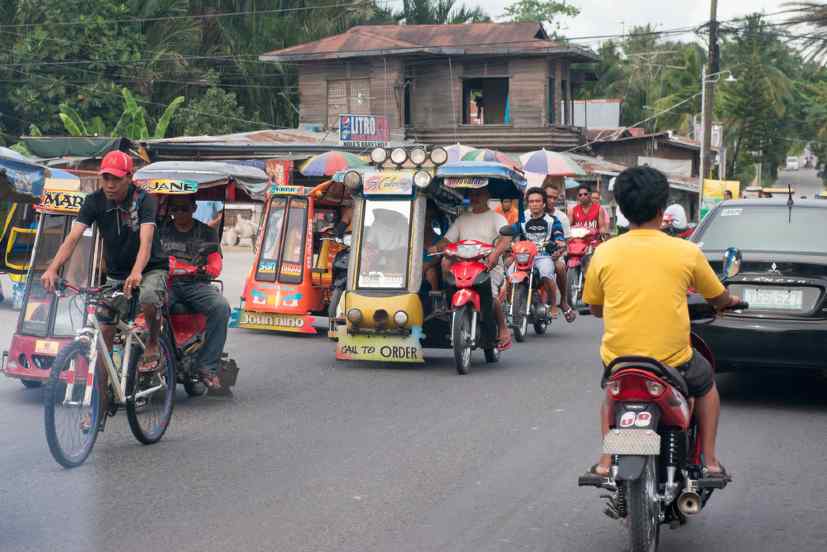 The economy shrank a record 16.5% in the second quarter

The Philippines economy shrank by 16.5 percent in the second quarter of this year, indicating that the economy has entered into recession for the first time in 29 years.

This is mainly due to the fact that economic activities were hampered by the coronavirus pandemic, which originated in the Chinese city of Wuhan last year.

A lockdown was imposed during the month of March to help curb the spread of the Covid-19 virus.

According to the Philippine Statistics Authority, it was the biggest slump in the government’s quarterly GDP data dating back to 1981.

ING senior economist Nicholas Antonio Mapa told the media, “The Philippine economy crash-landed into recession with the 2Q GDP meltdown showcasing the destructive impact of lockdowns on the consumption-dependent economy.”

“With record-high unemployment expected to climb in the coming months, we do not expect a quick turnaround in consumption behaviour, all the more with COVID-19 cases still on the rise.”

During the month of May, the Philippines Statistics Authority reported that the Philippines Gross Domestic Product (GDP) shrank by 0.2 percent in the first quarter of this year.

In the last quarter of 2019, the Philippines reported a GDP of 6.7 percent, which was a significant increase from the 5.7 percent reported in the first quarter of last year.

It was the first economic contraction recorded by the Philippines since 1998.

Claire Dennis Mapa, the PSA head and National Statistician and Civil Registrar General, said in a virtual media briefing that the main contributors to the decline were manufacturing; transportation and storage; and accommodation and food service activities. 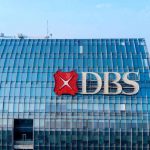 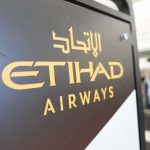 Etihad Airways records losses of around $758 mn during H12020