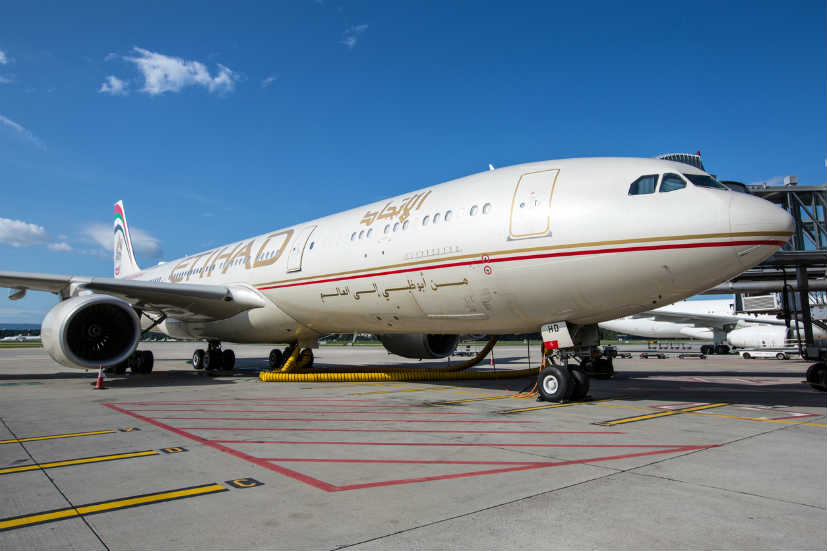 UAE’s Etihad Airways and Pakistan International Airlines (PIA) have relaunched their codeshare agreement to allow their customers to have greater access to both the airlines’ flight routes between the UAE and Pakistan and on Etihad’s international routes.

According to the codeshare deal, Etihad will place its EY code on PIA flights to and from Abu Dhabi to the Pakistani cities of Lahore, Islamabad, and Peshawar.

With regard to the codeshare deal with PIA, Robin Kamark, Etihad Airways chief commercial officer told the media, “The UAE and Pakistan share strong historical, commercial and cultural links and this partnership with PIA, one of the oldest and most experienced airlines in Asia, is a natural progression for both carriers. It enables us to cater to the strong customer demand for both point-to-point business and visual flight rules travel between the UAE and major cities in Pakistan, and to provide seamless travel options for the large Pakistani diaspora around the world, connecting through our hub in Abu Dhabi.”

Reportedly, Etihad Airways is set to compete with Qatar Airways as both the carriers will fight for a share in the Indian aviation market, the fastest growing domestic aviation market in the world. 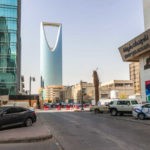 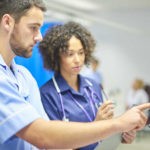