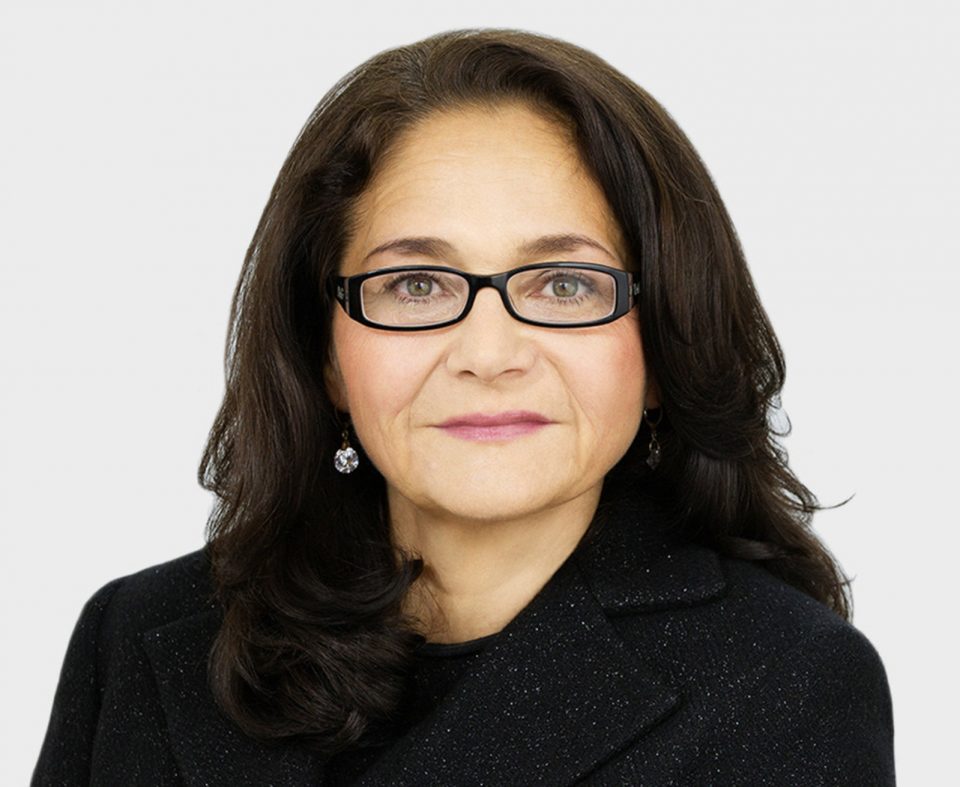 Ms. Albo has been a member of many industry boards including the Board of the Insurance Information Institute

The Board of Directors of Hamilton Insurance Group (“Hamilton”), the Bermuda-based holding company for property and casualty insurance and reinsurance operations in the US, Bermuda and at Lloyd’s, announced that, subject to approval by the Bermuda Department of Immigration, Pina Albo has been appointed to the position of Chief Executive Officer.

Ms. Albo, who will join Hamilton from Munich Re on February 1, 2018, succeeds Interim Group CEO David Brown. Mr. Brown has held the executive position while a search was undertaken for a permanent replacement following Brian Duperreault’s departure in May.

“It’s with great pleasure that we make this announcement today,” said Hamilton Chairman William Freda. “Our search for a new CEO has been robust and thorough, and we were delighted with the very high calibre of candidates we considered.

“In the final analysis, all of us involved in the search were impressed by what Pina will bring to Hamilton: an accomplished career with extensive experience and contacts in the global insurance and reinsurance markets, a dynamic commitment to change in our industry, and a deep understanding of what we’re building at Hamilton.

“I know I speak for our Board and senior management in thanking David for taking on the role of Interim Group CEO during this transitional period. We look forward to David being able to focus solely on his responsibilities as a member of the Board of Directors once Pina takes up her new position and to working with her as we continue to pursue Hamilton’s mission of writing the future of risk.”

“I want to thank the members of the executive team and all Hamilton employees for their hard work and dedication during a period of organizational change, and our brokers and clients for their continued strong support,” said Mr. Brown.

“I know that Pina is a great fit for Hamilton, and once I hand the CEO reins over to her, I’ll be keen to continue my work on the Board.”

“It’s an honour to be joining Hamilton,” said Ms. Albo. “I’ve been aware of what the Company has been doing over the last four years and its goal of leveraging data science and analytics to transform underwriting.

“In particular, I’m proud to be given the chance to lead an organization establishing forward-thinking operations in the Bermuda and Lloyd’s markets and through its investment in Attune, the technology platform established by Hamilton in partnership with AIG and Two Sigma.

“Hamilton has strong management, committed shareholders and a dedicated Board of Directors, intent on delivering transformative change for the benefit of all stakeholders. The components of a great company are already in place. I’m keen to join this impressive team.”

Ms. Albo began her career as a lawyer in Toronto, Canada. After practicing in real estate, corporate finance and M&A, she accepted a position at Munich Re as a claims expert. During her 25-year career at the Company, Ms. Albo has held increasingly senior positions which have included Head of Casualty Unit, North America/UK and International D&O/EPL; Head of Casualty Operations at Munich Reinsurance Company of Canada and Temple Insurance Company; Executive Head of Department UK and Ireland; President, National Clients Division, Munich Re America; and President, Reinsurance Division, Munich Reinsurance America. Ms. Albo’s most recent position at Munich Re is Member of the Board of Executive Management where her responsibilities have included P&C business and operations in Europe and Latin America.

She has been recognized for her contributions to the insurance industry and has received numerous awards including the Association of Professional Insurance Women’s “Woman of the Year” (2011). She was designated a “Top Influencer” in Insurance Business America’s List of “Hot 100″ (2014) and placed in Intelligent Insurer’s list of ‘Top 100 Women in Re/insurance” (2014 and 2015). 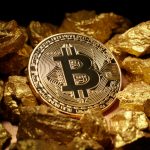 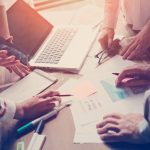