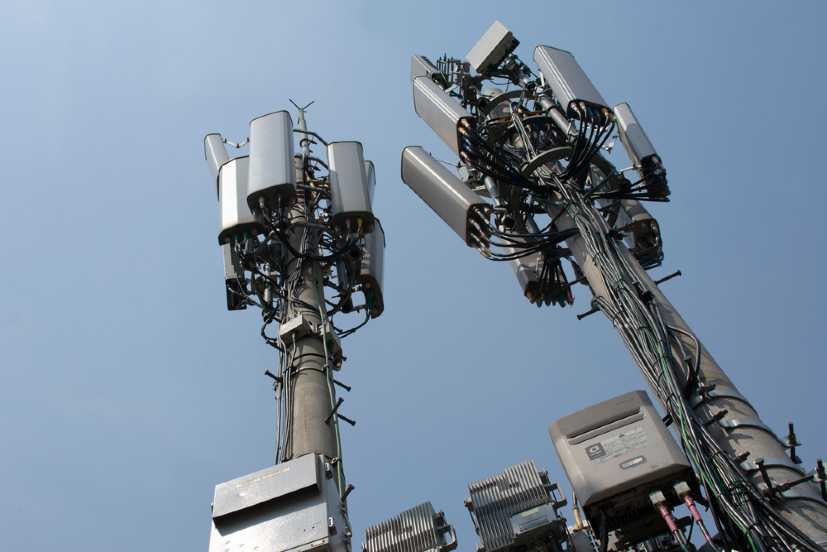 Philippines-based telecom giant PLDT-owned Smart Technologies has deployed 1400 5G sites across the country, media reports said. According to PLDT, it has the most extensive 5G reach in the country. 5G services are now available in areas such as Benguet, Misamis Oriental and Zamboanga Sibugay.

Mario Tamayo, head of technology for PLDT and Smart told the media, “Just as we have invested in providing our customers with the best mobile data experience, we are ramping up our 5G rollout and continuing to expand our LTE – both of which are powered by our fiber network – to provide our subscribers an even better experience.

Last month, it was reported that PLDT, formerly known as the Philippine Long Distance Telephone Company, has extended its fiber infrastructure to more than 429,000 kilometres in the country. The telco also plans to invest between PHP 88 billion and PHP 92 billion this year to expand its mobile and fixed-line services and infrastructure.

This fiber infrastructure supports PLDT’s mobile unit Smart’s mobile networks, which is available in around 95 percent of the country’s cities and towns. Last year, the telco raised around $600 million in a fully-online investment roadshow. Back then, the telco revealed that it will use the funds to refinance its existing loans and also pay for network upgrades. 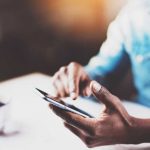 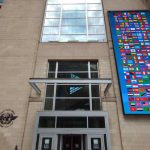 IATA appoints new regional vice president for Africa and ME