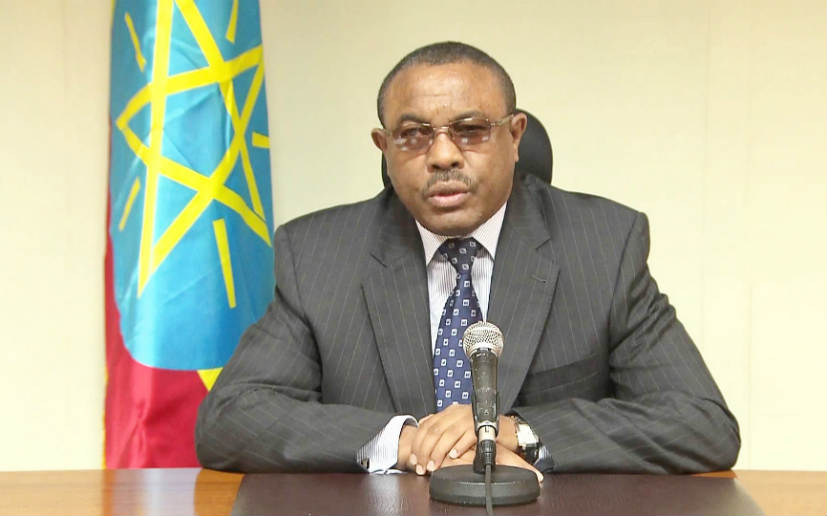 The resignation comes in when Ethiopia is facing a political unrest

The resignation comes in when Ethiopia is facing political unrest.

Mr Hailemariam was leading the country since 2012 and now stepped down from his position as Prime Minister and also as the chairman of the ruling coalition. Yesterday, in a televised statement, he said: “Unrest and political crisis have led to the loss of lives and the displacement of many.”

“I see my resignation as vital in the bid to carry out reforms that would lead to sustainable peace and democracy.”

Hundreds have been killed in the country in the past three years for anti-government protests. The turmoil has been majorly restricted to Ethiopia’s two largest regions, Oromia and Amhara.

A 10-month national state of emergency that ended in 2017 couldn’t stop the protests. Last month, the release of thousands of political prisoners aggravated protesters and created more unrest.

Mr Hailemariam said that although he is discontinuing his work, he will continue what he did as the Prime Minister until his resignation is accepted, and the next Prime Minister comes in. 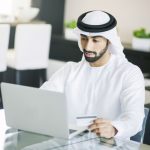 Islamic Banking regulations approved by the government of Uganda 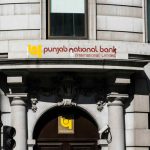 PNB gets entangled in US $1.77 billion Nirav Modi fraud