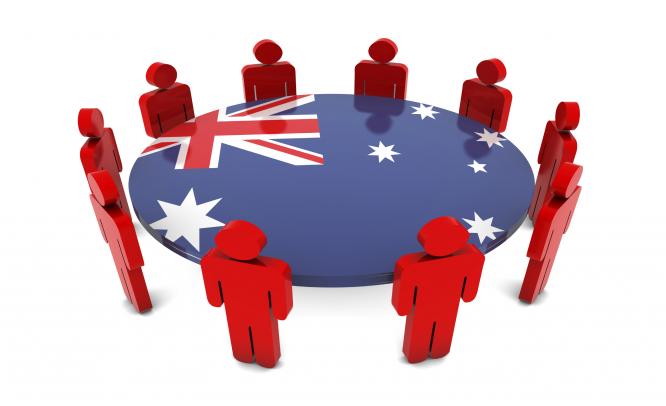 Prompted by downturn in mining industry Suparna Goswami Bhattacharya March 1, 2016: Every country at some point or the other goes through a transformation phase where it decides to explore a new industry or a sector. Currently, Australia is in that phase. It is no secret that Australia for long has rested on wealth from its mining and agriculture industries. With the mining sector going...

Prompted by downturn in mining industry

March 1, 2016: Every country at some point or the other goes through a transformation phase where it decides to explore a new industry or a sector.

Currently, Australia is in that phase. It is no secret that Australia for long has rested on wealth from its mining and agriculture industries. With the mining sector going through turmoil, efforts are on to diversify the economy.

The agenda has been laid down by none other than the Prime Minister himself. The change in attitude towards invention came a few months ago in a speech by Prime Minister Malcolm Turnbull to industry leaders.

Turnbull said Australia has to move from ‘mining boom to ideas boom’. He insisted that “Australia of the future has to be a nation that is agile, innovative and creative”. Though he admitted that mining so far has been great for Australia, going ahead the receding industry cannot alone be the driving force for the economy. He even launched the National Science and Innovation Agenda that aims to inspire innovation and entrepreneurship in Australia.

Agrees Niki Scevak, managing director at Blackbird Ventures. “We can’t be completely dependent on mining. The laws of gravity mean that it can’t keep growing at a strong pace and so the investment in creating new mining capacity has run its course for quite some time.” Blackbird Ventures is a capital firm that invests in inherently global Internet businesses formed by Australians.

Alex McCauley, Acting CEO, StartupAUS, says, “2016 is going to be huge for startups. Thanks to the government’s innovation policy agenda, Australian startups are starting to operate in a level playing field with their international competitors. We’ll see more startups and more capital available to help them grow.” StartupAUS is a non-profit organisation which aims to transform Australia through technology entrepreneurship.

“Our current Prime Minister has a personal passion for pursuing this agenda, and as someone who has been involved at a commercial level in technology for decades, he understands how important and valuable it is,” McCauley adds. McCauley hopes to see more talent moving towards startups as they create high-paying jobs in fast-growing companies. The government, on its part, has introduced incentives to help startups. For instance, the government provides R&D tax grant, which allows companies to be reimbursed with cash 42.5 cents in the dollar back on all their engineering and product spending.

According to data prepared by PwC, there were around 1,500 tech startups in Australia, mainly centered in Sydney and Melbourne. By 2033, the industry has the potential to reach $109bn or 4% of the economy and employ more than 540,000 people.

Fortunately for startups in Australia, there is a shining example in Atlassian, a software firm which got listed on NASDAQ in December 2015. The company has made a name for itself in the world of technology and boasts of clients like Facebook, NASA, Netflix among others.

McCauley says, “Australia’s mature and highly valuable professional services market will lend itself to rapid growth in companies seeking to change the way professionals work. And our big financial and agricultural industries will see a boom in fintech and agritech businesses. These are all areas in which Australian startups could lead the world. But we’re not limited to these areas – we’ve got great startups popping up from visual design to engineering software.”

StartupAUS will soon release its 2016 Crossroads Report. “We’re currently hard at work gathering examples of best practice policy from around the world in order to help Australia join the elite ranks of startup ecosystems in the US, Israel, and the UK. This is not just an exercise in keeping up with our neighbours. It is a political and economic imperative to ensure we take full advantage of the vast opportunities presented by emerging technology.” 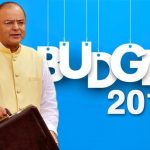 Union budget: Startups give a thumbs up 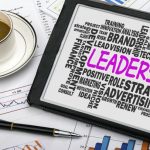