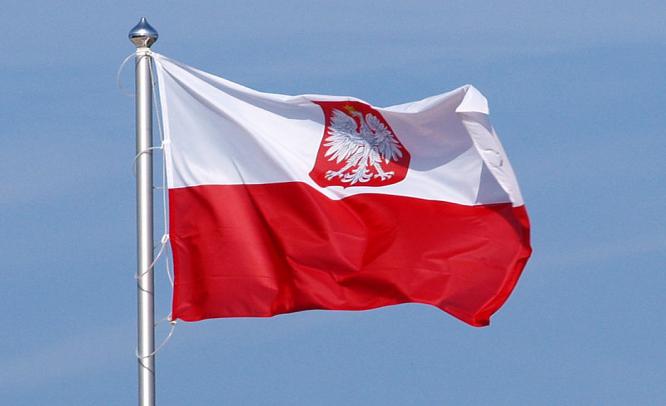 With Poland’s difficult fiscal situation, the public sector wages have been frozen since 2010. The Government now anticipates that pressures may arise to increase wages. July 29, 2013:  In Poland, the percentage of the workforce employed in public administration is not particularly high, at least by European standards. Overall spending on public sector wages, at about 10 percent of GDP, is also relatively low. Yet,...

With Poland’s difficult fiscal situation, the public sector wages have been frozen since 2010. The Government now anticipates that pressures may arise to increase wages.

July 29, 2013:  In Poland, the percentage of the workforce employed in public administration is not particularly high, at least by European standards. Overall spending on public sector wages, at about 10 percent of GDP, is also relatively low. Yet, the Polish Government is keen to consider reforming the overall structure of the public wage setting system.

With Poland’s difficult fiscal situation, the public sector wages have been frozen since 2010. The Government now anticipates that pressures may arise to increase wages, which in turn would impact efforts to contain the fiscal deficit. In addition, the Government is concerned that an absence of clear rules for job grading, pay setting and promotion may undermine staff morale within the public sector.

The Polish Ministry of Finance (MOF) asked the World Bank to provide technical advice on the country’s system of public sector pay, and to help answer three fundamental questions:

A new World Bank report titled Poland: Reforming Government Pay Setting Practicestackles these specific questions, focusing on a subset of public employees – or what is referred to as the budget sphere: all paid staff from the central government budget, including central government civil servants and military personnel, but excluding staff paid by local government such as the majority of teachers and medical personnel.

Is the current system successful in controlling the aggregate wage bill?

Looking at yearly trends in the wage bill as a percentage of GDP, and also at recent government policies affecting it, the World Bank report found that the current system is successful – so far – in controlling the overall wage bill. This is largely due to the tight control exercised by the MOF over each Ministry’s wage bill. In addition, the Government introduced a comprehensive wage freeze in January 2010 as part of its fiscal consolidation strategy in order to comply with an ‘excessive deficit procedure’ (EDP) imposed by the European Union (EU).

However, once Poland meets its EDP deficit target (reducing its deficit to less than 3 percent of GDP), the EDP will be withdrawn, effectively removing any external influence over deficit control. The Government proposes to compensate for this by imposing its own fiscal responsibility rule, which would limit the growth of central government expenditures in relation to the rate of GDP growth. Because this fiscal responsibility would be self-imposed – and could be overturned by Parliament – the World Bank recommends that the Polish Government also explore other options, such as indexing wages to inflation or GDP growth.

Are salaries high enough to attract and retain qualified staff?

Comparing wage levels, the World Bank report finds that, for the most part, compensation for central government employees generally matches private sector levels for equivalent positions, but high-level managerial and technical positions tend to be underpaid in comparison to their equivalents in the private sector.

Despite this gap, the public sector does currently manage to attract and retain staff, but the economic slowdown and limited job opportunities in Poland may play a role in this. When the economy starts to recover, the Government could be faced with the challenge of attracting and retaining qualified staff – unless it increases salaries for high-level managerial and technical positions.

Is wage setting fair (and does it motivate staff)?

The report finds that the current wage setting process is too flexible and often too dependent on managers’ discretion to be completely fair to employees across the board. Currently, in the civil service, the salary of any given employee is calculated on the basis of a base reference wage, which applies to all civil servants, and also on the basis of a wage coefficient.

Within Ministries, managers of units have the authority to propose changes in the wage coefficients of individual employees, subject only to very broad floors and ceilings and the approval of the Director-General of that particular Ministry. There is a positive aspect to this high degree of flexibility. Managers can adapt individual salary levels to local labor market conditions and reward high-performing staff. But it also carries risks. In the absence of detailed and objective position descriptions, clear guidelines on wage setting and sufficient training and oversight, managers may have too much discretion. Under these circumstances, the current wage setting system could harm staff morale and motivation and discourage highly-skilled people from pursuing a career in the public sector.

Poland is not the only country to face this issue, however, and can learn important lesson from countries such as Sweden, Germany, Finland and Lithuania, where varying levels of autonomy are given to managers in deciding the salaries of their staff. To improve pay equity in Poland in the long-term, the report recommends that government policy eventually take an approach similar to that of Sweden, but in the short-term, a less-liberal model similar to that of Finland or Lithuania would be more suitable and practical. 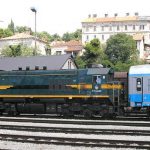 Croatia’s Railway Sector: On Route to Efficiency and Competitiveness?

Imagining a ‘Smart Country’ – Such as Rwanda