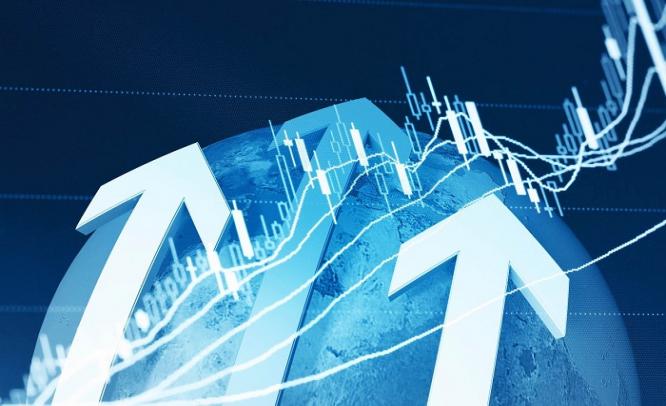 Pioneer Investment’s Head of Global Asset Allocation Research Monica Defend on the economic outlook post Brexit What are, in your view, the implications of Brexit on the global economy? We believe that the Brexit outcome is a global shock, with implications for the global and regional economic outlook that will be channelled mainly through four areas: Monica Defend, Head of Global Asset Allocation Research, Pioneer...

What are, in your view, the implications of Brexit on the global economy?

We believe that the Brexit outcome is a global shock, with implications for the global and regional economic outlook that will be channelled mainly through four areas:

•          Last but not least, we need to consider FX. Currencies are considered to be the asset class most sensitive to this kind of shock. In our view, the medium term movements will be crucial. Within a fragile economic environment, growth and corporate earnings will be heavily influenced by currency dynamics. We think policy response will be key in defining the way through.

What policy response do you envisage in the next few months?

Investors have gotten used to Central Bank action being the only game in town, especially over the last three years. In the short term, this is no exception. We remain of the view that the Federal Reserve will not hike rates in 2016. Market expectations are now signaling that the first hike will not come until December 2017. Brexit turmoil, tighter financial conditions and a stronger US dollar play into the direction of an even more cautious stance. The Fed is also taking the potential volatility linked to the upcoming US election into account. We believe the election won’t destabilise the economic environment, that continues to evolve reasonably well, but it is another reason for the Fed to remain in a wait-and-watch mode.

Meanwhile, the Bank of England (BoE) has been trying to reassure markets and support the banking sector. At this point, we cannot rule out the possibility of the BoE cutting rates in the coming months to support the economy.

The European Central Bank and the Bank of Japan are currently busy buying financial assets in their respective currency areas and may have to do even more if uncertainty negatively impacts their respective economic areas.

While Central Bank intervention is vital in the short term, we see that their effectiveness to fix the long-term flaws of the global economy is fading.

What are the key factors to watch in the medium term?

While the global economy is growing at a subdued pace and the relevant problems (such as high debt and low productivity growth) remain mostly unresolved, it is the political agenda that is influencing the direction of financial markets. Aside from Brexit, immigration issues, rising populist forces and instances of broader fiscal flexibility may all threaten the solidity of the European project. The political calendar is also busy: the Italian constitutional referendum risks turning into a validation of the present government in the autumn; the presidential election in Austria is being re-run; and the election in the US in November followed by elections in France and Germany in 2017 are key events to watch.

When economic and stability conditions are fragile, sensitivity to political events increases and the volatility in financial markets can be harmful.

Among geopolitical risks, the increase of terrorism as a serious threat to people and democracy shouldn’t be underestimated.

What are the possible economic scenarios for the future?

Monetary policy in the short term and policy response in the medium to long term will define, in our view, the way forward.

The Eurozone political uncertainty and actions taken will be key, as they will likely have a global influence in the medium term. We think that the degree of political convergence towards a banking union and fiscal union will set the pace for economic development in Europe. We believe a partial political convergence on these issues at the very least is likely and the EU needs to design a way to deal with immigration, which has been a significant bone of contention, in order to preserve euro integrity. We have been outlining a low-low economic scenario for a while – low growth and low inflation. In the aftermath of the Brexit outcome and considering the busy political agenda, we now worry about a political paralysis or an inability to take the actions required to address banking system fragilities and design a new route to quality growth.

This may turn our low-low scenario into a trap of prolonged uncertainty, economic and political fragility that opens the door to negative shocks and volatility. While it will take a while for the cost of this uncertainty to materialise in economic figures, the low credibility of the political stance provides us with scarce visibility.

What are the investment opportunities for the second part of 2016?

We are increasingly biased towards a risk-off stance. Scarce visibility on the political front leads us to take an even more cautious approach towards equities (especially in Developed Markets and Europe in particular). We believe that investors should consider focusing on assets that are perceived by the market to be safe havens, such as the USD (vs EUR) and US Treasuries (versus German Bunds). Currencies that have played a hedging role during the market turmoil, such as the Swiss Franc and the Japanese Yen, may have run their course. In particular, the Yen could be impacted by possible BOJ intervention to alter the currency’s appreciation. Financial markets seem to have priced-in most of the Brexit event. However, we are now back to the old fragilities (namely the financial sector, public finance sustainability within a low growth, low inflation environment) and we see few catalysts for a strong recovery for equity markets in the medium term, especially in Europe. Credit is favoured among risk assets. Here, we believe an active approach is needed, because the market is mainly driven by Central Bank actions, which go beyond fundamentals. In this context, Emerging Markets are relatively well positioned to enjoy investor flows both in equities and in fixed income. On a selective basis, we believe that the good valuations of EM equity markets, and particularly country specific stories of economic adjustment, are worth considering, as well as some exposure to local EM currencies. In this regard, we still favour India and consumer-driven sectors in China in the equity space. 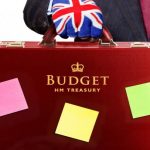 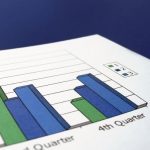