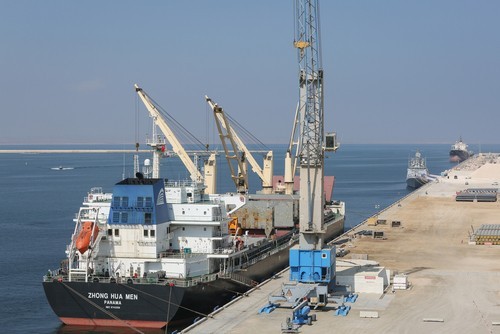 A new customs centre will be established in the Port of Duqm to reduce processing time for goods shipped in and out of Oman, media reports said. The construction of the centre was supervised by the Special Economic Zone Authority of Duqm. The authority will hand over buildings of the customs station to the company on whose premise the port was built.

Yahya bin Khamis Al Zadjali, operations in-charge at SEZAD, told the media, “We are currently carrying out the handover of all the main buildings of the customs stations to the parties concerned with the commercial operations of the port. All the infrastructure facilities of the customs centre were designed with the latest international specifications of ports, while considering the future expansion of import and export facilities, as well as ease of connectivity to the Bayan customs clearance system.”

It is reported that the move comes in time to prepare the custom station of the Port of Duqm. “With development of the Port of Duqm ongoing, zones around the current port complex have been earmarked for future expansion. As part of the improvements being made, a new observation and navigation tower to help guide ships to port has also been completed,” Al Zadjali said.

More recently, the value of goods re-exported from Oman amounted to more than OMR8 billion during the period between 2016 and the first half of 2020, according to the government data. As of June, the value of re-exported goods stood at OMR741.2 million. It is reported that developments are already taking place in an effort to boost trade in the coming years.

Expansion plans for the port will increase its capacity to handle high volumes of cargo due to regional developments. Oman seeks to transform Duqm as a hub for its non-oil economy, media reports said. This will include expanding the port’s built-up area to 10,000 square meters in addition to telecom infrastructure to meet the future demand in shipping activities. 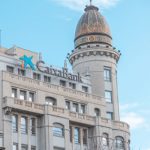 Spain to see establishment of its largest lender over consolidation 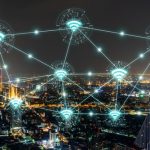