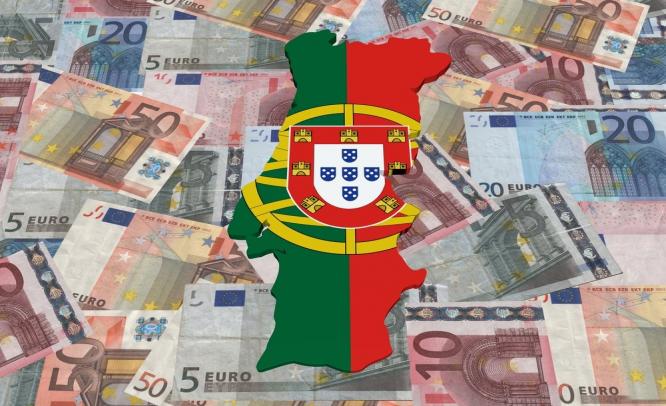 However, recovery is probably going to remain weak because its biggest hope were exports, but it is hard to see how, with the Eurozone slowing down Contrary to its big Eurozone peers, the Portuguese economy performed well in the second quarter. Real GDP grew by 0.6% quarter-on-quarter, bouncing back from the 0.6% contraction witnessed in the first three months of the year. On the year,...

However, recovery is probably going to remain weak because its biggest hope were exports, but it is hard to see how, with the Eurozone slowing down

Contrary to its big Eurozone peers, the Portuguese economy performed well in the second quarter. Real GDP grew by 0.6% quarter-on-quarter, bouncing back from the 0.6% contraction witnessed in the first three months of the year. On the year, activity is up 0.8% now. Although details were not yet available, the rebound seems to have been driven by the comeback of exports, which decreased sharply at the start of the year due to the stoppage of an important gas refinery.

Looking forward, activity should be supported by the return of consumption. Consumer confidence is at its highest since end-2006, which should support retail sales. Nevertheless, given that unemployment is still relatively high (14%), any improvement is going to be slow.

Investment remains the big unknown in Portugal. Gross fixed capital formation had just been bottoming out in the past year, and then came Espírito Santo. Since some of the troubled business empire’s main shareholders were Portuguese companies, these entities could now reduce their investments. But the targeted LTROs of the ECB could help compensating this trend by boosting credit to firms in the second half of the year.

Portugal’s biggest hope was exports, but it is hard to see how, with the Eurozone slowing down. Therefore, the recovery is probably going to remain weak.

No growth in Eurozone GDP

According to Eurostat’s flash estimate, Eurozone GDP showed 0.0% growth in the second quarter, down from 0.2% in the first quarter. The figure was even worse than the already downbeat consensus expectation. Year-on-year GDP growth moderated to 0.7% from 0.9% in the first quarter. On a country basis, the biggest countries didn’t perform well. Germany saw a disappointing 0.2 % contraction, undershooting Eurozone growth for the first time since 2009, while France suffered the second consecutive quarter of stagnation. As already reported, Italian GDP shrank by 0.2%, while Spain managed to grow by 0.6%. The Netherlands saw 0.5% growth, though this was merely a bounce back from the very weak first quarter (affected by a drop in natural gas production).

The weak GDP figures are at odds with sentiment indicators that had been pointing to somewhat stronger 2Q GDP growth. However, one has to take into account a few elements that might have distorted second quarter growth. In a number of countries, production has been hurt by two bridge holidays in May. At the same time, there was some pay-back in construction after the mild winter boosted building output in the first quarter.

On the other hand, consumer demand has probably contributed positively to 2Q growth with retail sales growing 0.4% on the quarter, while car sales also expanded. This was confirmed by positive consumption growth figures in both Germany and France. This has likely been compensated by a negative inventory contribution.

Does this mean that growth is bound to accelerate again in the second half of the year? That would have been our expectation if it weren’t for the geopolitical tensions that have injected uncertainty into the outlook. That might likely lead to a further fall in sentiment hurting the budding domestic recovery. Today’s figures show that the upturn remains too weak to withstand external shocks, meaning that GDP growth will probably remain stuck in stop-and-go mode. It now looks very likely that GDP growth for the whole of 2014 will remain below 1.0%.

Bottom line is that he ECB will have to maintain an extremely accommodative monetary policy, even if the US will see a first rate hike already in 2015. The bank will likely be pressured to undertake additional action if some of the downside risks materialise. We believe however that decision makers in Frankfurt are likely to continue to highlight the importance of the measures already taken and stand pat for the remainder of the year. Big decisions on more unconventional policy measures will have to await 2015. 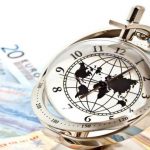 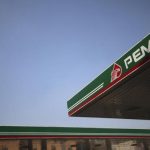