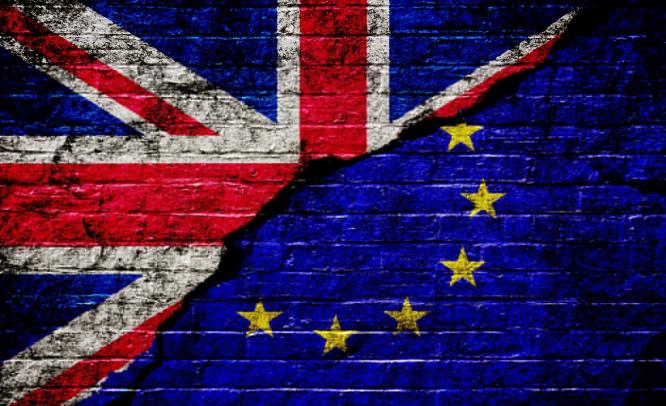 With the UK triggering Article 50 of the Lisbon Treaty, Monica Defend, Head of Global Asset Allocation Research, Pioneer Investments offers key insights on what it means for multi-asset investors.

What is next for the UK after Article 50 Activation?

•  The guidelines will contain the shared EU position on market access, on the UK’s trade status after its exit and on principles regarding the exit. This latter part will regard the respective rights of EU citizens in UK and of Britons in the EU and the obligations resulting from the involvement of the UK in multiyear common plans.

•  One important theme on which EU leaders will have to agree is the sequencing, i.e., if the part regarding rights and obligations is tackled first and trade negotiations only start thereafter or if all talks are to be carried out in parallel.

• The UK Parliament in the meanwhile will likely start discussions on the so-called Great Repeal Bill.

• The two-year timer has just started to tick. The deadline can be only postponed by unanimous decision.

How will the Brexit negotiations evolve?

The statement by PM Theresa May about no deal being better than a bad deal for Britain has been widely criticised. The widespread sentiment is that a hard Brexit could be a real tragedy, from an economic point of view, for the UK.

Unfortunately, initial positions from both parties do not support much optimism for a “soft” and smooth negotiation process, with the no-deal-better-than-bad-deal attitude on one side and with unreasonable – and perhaps ungrounded – financial demands on the other. However, chances for a good final compromise are still non-negligible, as it is in the overwhelming interest of both parties to achieve this.

Apart from the “bilateral” contrasts, British internal political events may contribute to making the talks proceed even less smoothly.

In this regard, we refer to the fact that

3) Some of the legislative and political power travelling from Brussels back to the UK must be managed, either by centralising it in London or devolving it to the capitals of UK states, which might be a source of friction.

What will be the consequences of the bargaining attitude of the EU?

The number and the complexity of the links between the UK and the EU and the contribution of the UK to the EU in terms of military power and global perspective suggest that, at least from an economic point of view, it would be in the best interest of Europe too to reach a “soft” Brexit agreement.

However, political factors are likely to play a prominent role in shaping EU attitude during the negotiations, since, if European institutions show that leaving the EU is without negative consequences, this would likely be the end of European unity. Our opinion is that the noisier the political situation will be in EU member states, in terms of populist and anti-EU parties finding consensus, the tougher the EU attitude towards British representatives will be. On a more optimistic note, anyway, the results of the Dutch elections and the most likely outcomes of the French and German votes seem to be going in a more favourable direction.

What will the economic and market impact of the Brexit be? How is the UK economy reacting now?

It is important to distinguish short, medium and long-term consequences. As to the short run, the positive momentum will likely slow down over the next two years: the main driver will be the erosion, due to inflation, of the purchasing power of private agents, as a consequence of the strong depreciation of sterling. This negative evolution of what has been so far the main driver of the good performance of the British economy will be partly counterbalanced by a boost to net exports, which is already showing signs of improvement.

What will be the medium-term consequences?

The medium-term can be affected by consequences more closely related to Brexit agreements. The brightest example is very probable loss of UK passporting rights for financial services towards the EU, which will trigger a movement of jobs from London to Ireland and continental Europe, the withdrawal of part of the foreign investments made in the British financial industry and a worsening of the UK’s trade balance as a consequence of lower financial services exports to the EU. This structural worsening of the trade balance will also likely cause further movements on the sterling, with the risk being strongly skewed towards depreciation.

And what happens after the divorce? What will the role of UK be in the future?

It is obviously difficult to forecast in the distant future, but one consideration can be made: the UK must change its growth model from the current one – which benefitted a lot from being a country with a particularly high-quality institutional setting inside the EU – where it has specialised (also) in being a sophisticated point of entry to the single market. It is also clear that the UK will benefit less than in the past from the inflow of a skilled labour force from abroad. Therefore, it is likely that, even though not dramatically, the potential growth rate of the UK economy will diminish.

What are the Brexit investment implications from a multi-asset perspective?

From a multi-asset investing perspective, we don’t think that Brexit is a risk that weighs on our global investment outlook, that overall remains constructive for risk assets. On the contrary, we believe that the Brexit negotiations will make the UK markets and currency more volatile and exposed to political events and therefore we prefer to maintain an agnostic positioning on the UK markets for the time being.

We also maintain a negative bias in the medium to long term due to the possible economic implications of Brexit on the growth potential of the UK economy. 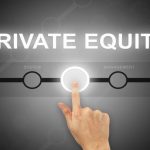 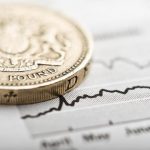 Article 50: The real tough point now for the UK is to all be united