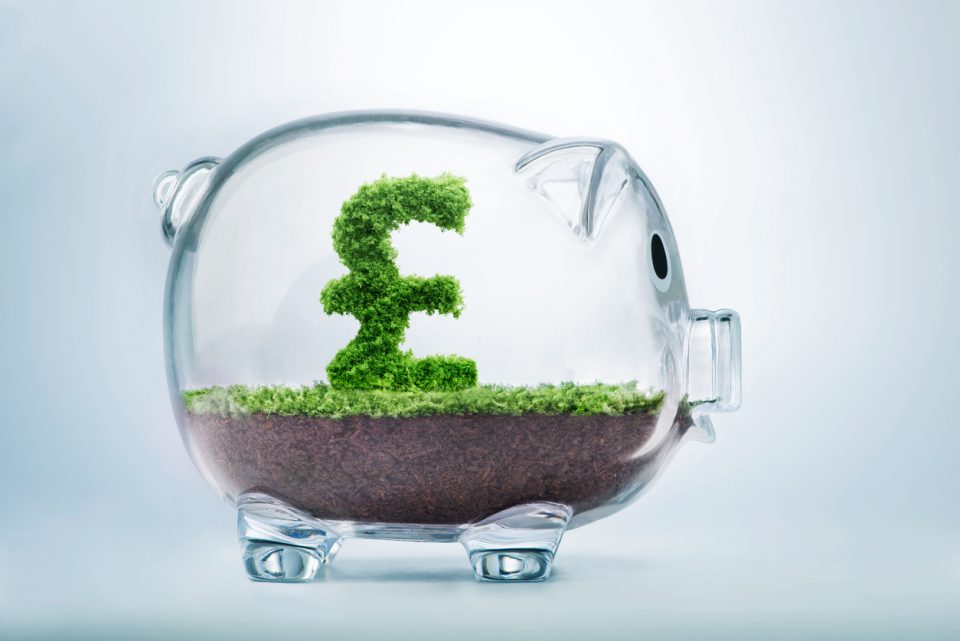 British people are looking after the pennies in the hope the pounds will look after themselves, a study revealed

Researchers found having learned lessons from the recession more people than ever are successfully managing their money and doing their best to put cash away each month.

According to the results, six out of ten adults now save regularly while just 13 percent – or close to one in ten – still consider themselves a ‘splurger’.

The about-turn comes as the cost of living is at an all-time high.

David Winter, Head of online electricity company for Powershop UK, which carried out the study of 2,000 people said, “As the cost of living rises, it’s encouraging that more of us are budgeting in order to keep money aside.

“More of us try to budget and are increasingly looking at ways of understanding our outgoings to save money on bills and to spend on the things we actually like.”

The study found seven in 10 people typically try to budget, and the average only overspends by £63.42 a month.

Two-thirds of people try to save as much spare cash as they can, with the monthly average save coming in at £247.41 – that’s an impressive three thousand pounds put away annually.

The survey shows men and women are adopting a string of money-saving tasks around the house to lower their bills and monthly spend.

Two-thirds of people always turn the light off when leaving the room, while 54 percent always shop around for insurance.

A further five in 10 people always make sure all the windows are shut if the heating is on, and the same percentage regularly check their direct debits to ensure they are correct and current.

A quarter of those polled have installed a water meter to monitor usage, 42 percent never leave the TV on standby and 43 percent keep a record of all payments.

Two-thirds of people always turn the light off when leaving the room, while 54 percent always shop around for insurance.

A further five in 10 people always make sure all the windows are shut if the heating is on, and the same percentage regularly check their direct debits to ensure they are correct and current.

A quarter of those polled have installed a water meter to monitor usage, 42 per cent never leave the TV on standby and 43 per cent keep a record of all payments.

And, the average person claims to have more than £11,000 put away in total, although a third will take money out of their savings pot in emergency situations.

Only a quarter of people answering the study are currently in debt, and this is to the tune of £7,452.90.

When it comes to spending money, nine out of 10 people keep a good track of where their money goes, and 78 percent manage their credit card payments wisely.

And researchers found that rather than relying on the overdraft and credit card to get by, 55 percent are more likely to save up for larger more expensive purchases before buying.

Savvy savers are even on top of their bank accounts, with 82 percent claiming to know exactly how much cash they have in their current account and a further 80 percent knowing what is in their savings to the nearest penny.

When it comes to managing money, the study found 61 percent of people no longer turn a blind eye to their finances, preferring to keep track of every penny and pound.

Despite this 44 percent of those who took part said they struggle to make ends meet on a monthly basis.

David Winter for Powershop UK continues, “Despite the rising cost of living there are savings to be had and some savvy budgeting by Great British bargain hunters on everything from takeaways to electricity bills can make a difference to household income.”

1. Turn off the lights when you leave the room

2. Shop around for insurance

3. Shut the windows if the heating is on

4. Check direct debits to make sure they’re current and correct

5. Keep a record of payments

6. Shower instead of bath

7. Only boil enough water to drink

8. Make sure the TV isn’t left on standby

9. Put on a jumper instead of turning the heating on

10. Make shopping lists and stick to them 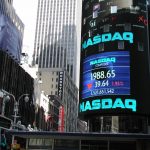 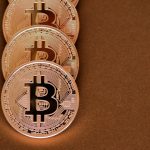 Santiment aims to become the ‘Bloomberg’ of cryptocurrencies