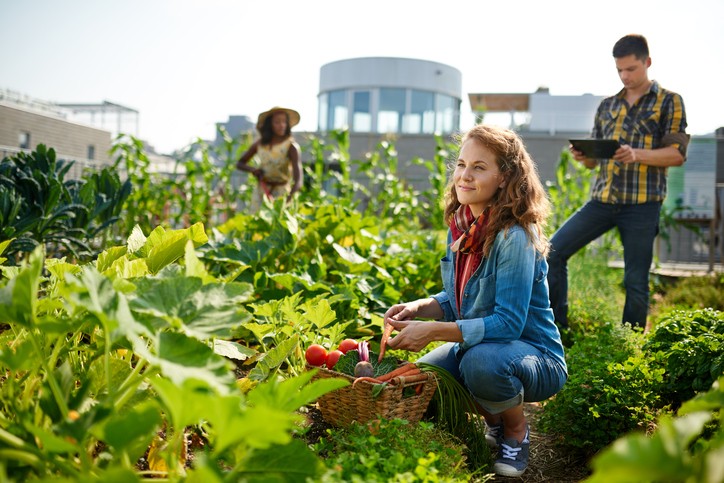 New research from Commonwealth Bank shows Australian farmers will increase investment in innovation and technology as a key way to future-proof their operations.

Commonwealth Bank’s latest Agri Insights research reveals that more than a third of farmers across Australia (37 per cent) plan to increase investment in technology and innovation, versus three per cent who plan to decrease. Those who say they will increase are mainly doing it to enhance productivity and efficiency and gain greater benefits from their equipment and farm production methods.

Commonwealth Bank’s Executive General Manager of Regional and Agribusiness Banking Grant Cairns says farmers recognise that innovative practices and technology are a profit driver that help them to achieve more from their operations.

“When we asked farmers why they were directing more of their spend towards tech and innovation, many talked in terms of longer term productivity. Farmers know that getting the best tech on farm allows them to do better in good years and also positions them to get through the tougher years. It’s about maximising the return on investment not only of their equipment, but their people and their own time and effort,” he says.

According to the research, which surveys 1,400 farmers on a range of business intentions, there will be a particular focus on investing in livestock production in the coming year, with solid investment intentions for wool, lamb and beef.

This trend follows strong commodity investments over the past 12 months, with 10 per cent of farmers saying their biggest increases in investment were in their beef operations. Of those who invested more in livestock, many did it to make the most of strong returns.

“With continuing high prices and demand, we’re seeing strong intentions across the spectrum for livestock in the next 12 months. This has coincided with some reduction in grains intentions as some farmers respond to lower prices and the sometimes greater flexibility that livestock can offer,” Mr Cairns says. According to the survey, 35 per cent of grain growers who will reduce their enterprise are reacting to lower prices.

Overall, fixed infrastructure, plant and equipment investment was the focus of the most increased investment over the past 12 months (31 per cent), and continues to present strongly for the coming year: over one third of farmers (35 per cent) are planning to increase in the coming year. 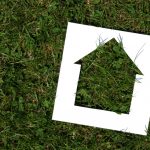 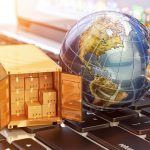