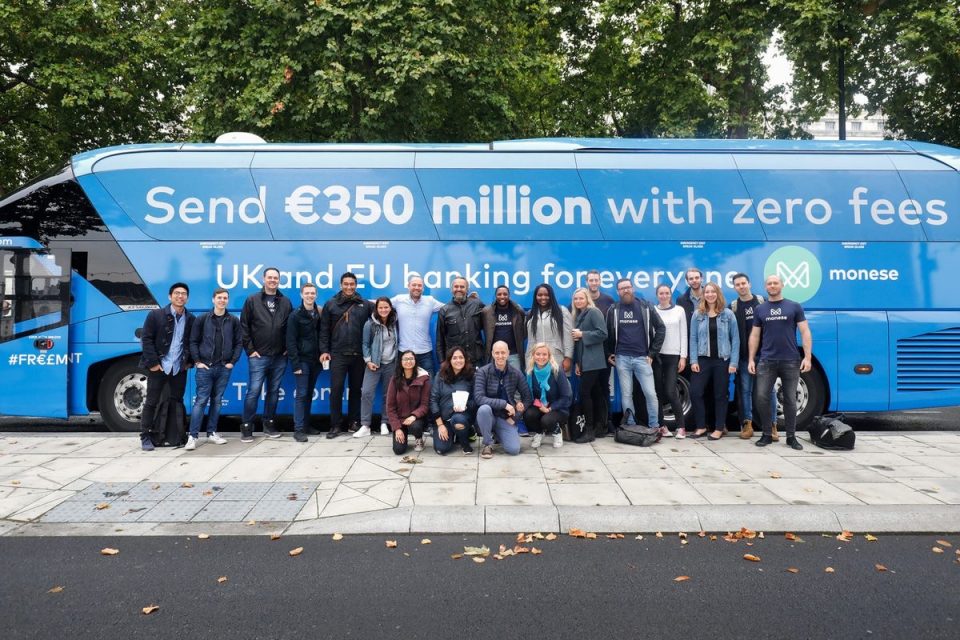 The tour, which rebranded a ‘Brexit Bus’ used by Vote Leave campaigners in last year’s referendum, offered new and existing customers the chance to send €350 million in fee-free money transfers between their UK and Eurozone accounts.

PrePay Solutions’ comprehensive prepaid programme management was central to the launch of Monese’s full service mobile-only banking account in July, the first of its kind in Europe.

The launch of the new account strengthens that relationship, with PPS having already helped Monese to deliver both UK and Eurozone accounts to over 50 nationalities, and Mastercard-enabled Monese cards in over 20 countries. 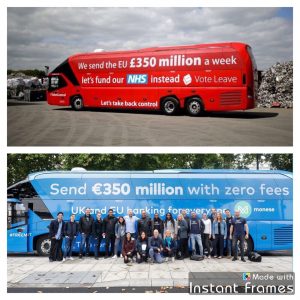 Ray Brash, CEO, PrePay Solutions, said, “Joining our strategic partner Monese for the Europe-wide launch of the Eurozone account is a significant step for PrePay Solutions. By combining our long-established expertise in the digital banking and payments industries, we have rapidly developed and launched a uniquely comprehensive, mobile-first current account that makes international transfers of money easy.’’

Customers can register for a Eurozone account via the Monese app while simultaneously holding a UK account. By removing the excessive fees associated with international money transfer, PPS and Monese have allowed individuals to receive salary payments into their local account, even when working in a different European country.

Norris Koppel, CEO, Monese, said, “Since launching in September 2015, Monese has been committed to making mobile money-management more straightforward. Partnering with PrePay Solutions has allowed us to build on that commitment by delivering the new customer-focused Eurozone account. With over 7,000 accounts opened already, we look forward to building on our partnership to break down financial barriers within the EU and beyond in the near future.”

The tour saw Prepay Solutions and Monese pass through Paris, where Monese CEO Norris Koppel met French Prime Minister Édouard Philippe alongside a delegation of other UK tech entrepreneurs. Having continued through Brussels and Frankfurt, the tour finished in London on September 30. 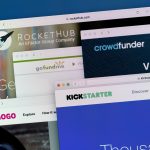 If an idea is both novel and useful, crowdfunding may be difficult 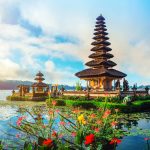