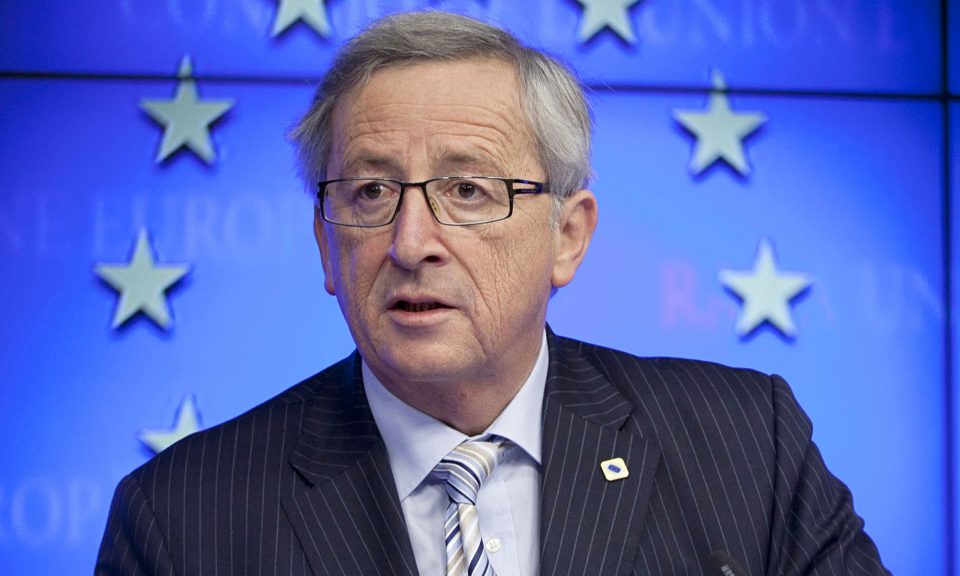 On Wednesday 13 September 2017, the President of the European Commission, Jean-Claude Juncker, will deliver his State of the Union address at the European Parliament.

After a broad debate across our continent on the #FutureofEurope, with citizens, with the European Parliament, national Parliaments, local and regional authorities, and civil society at large, the President will take these ideas forward and give his personal views on the future of Europe as well as his priorities for the year to come.

Every year in September, the President of the European Commission delivers his State of the Union speech before the European Parliament, taking stock of the achievements of the past year and presenting priorities for the year ahead. The President also sets out how the Commission will address the most pressing challenges the European Union is facing. The speech is followed by a plenary debate. This kick-starts the dialogue with Parliament and Council to prepare the Commission Work Programme for the following year.

At 9.00 on Wednesday 13 September 2017, Commission President Jean-Claude Juncker will deliver his speech in the European Parliament Plenary Chamber in Strasbourg. The event will be broadcast live on EbS and an enhanced livestream will also be available on the Commission’s Facebook page. 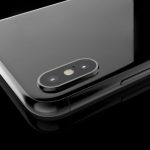 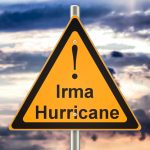 UNWTO deeply saddened by the tragic effects of hurricane Irma