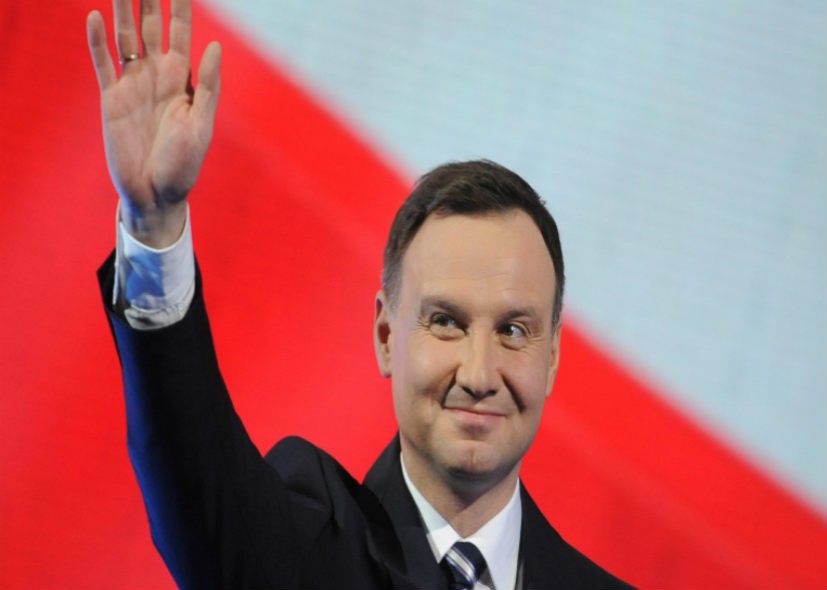 The President of Poland, Andrzej Duda has signed a controversial Holocaust bill on Tuesday.

The President who defended the legislation said that the protests from Israel and the US won’t stop signing of the bill.

US Secretary of State Rex Tillerson who is ‘disappointed’ in Duda’s decision, said: “Enactment of this law adversely affects freedom of speech and academic inquiry . . . We believe that open debate, scholarship, and education are the best means of countering misleading speech.”

Duda said that he would ask the country’s Constitutional Tribunal to review the bill to ensure that it abides the nation’s fundamental rights.

The legislation makes it illegal to hold Poland responsible for the Nazi crimes and calling Nazi concentration camps as ‘Polish death camps’. The government of Poland says that it aims to stop the nation getting blamed for the Nazi massacre.

Any violation to the bill will result in the payment of penalty or a jail sentence of up to three years. 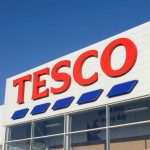 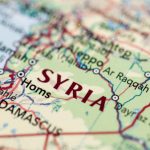 The UN calls for a ceasefire in Syria