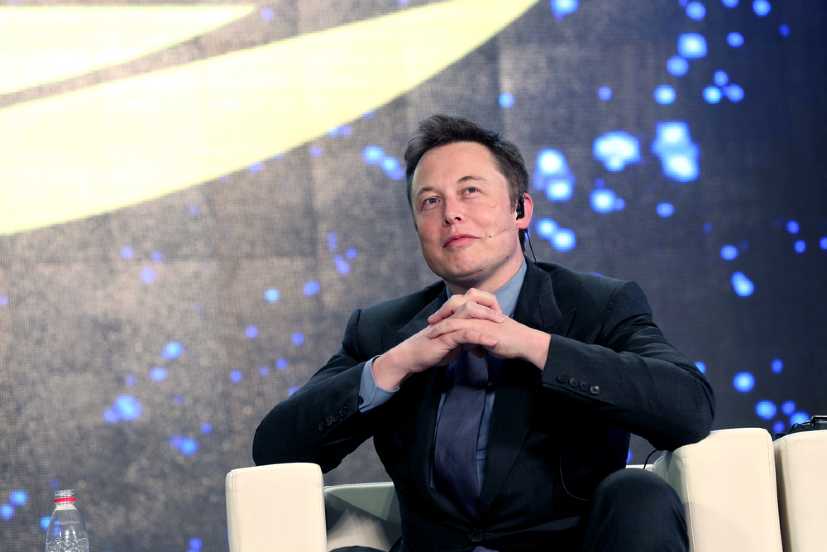 Bitcoin is a good thing, said Musk showing his support of the cryptocurrency

Bitcoin’s price surge to reach $38,000 on Friday as Tesla chief executive said ‘bitcoin is a good thing’, media reports said. This is not the first time, Elon Musk shared his enthusiasm for bitcoin, as he previously tweeted that he would accept his salary in bitcoin.

Earlier this month, US-based multinational investment bank JP Morgan has made a bold prediction when it comes to bitcoin. According to the bank, bitcoin prices will hit $146,000 in the long term.

However, Bitcoin fell sharply soon after losing ground from a record high of $34,800. Bitcoin’s record high came less than three weeks after it crossed $20,000 for the first time in December last year. The world’s biggest cryptocurrency more than quadrupled in price last year. 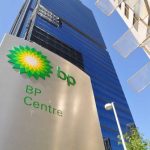 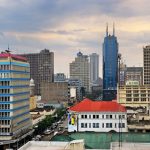