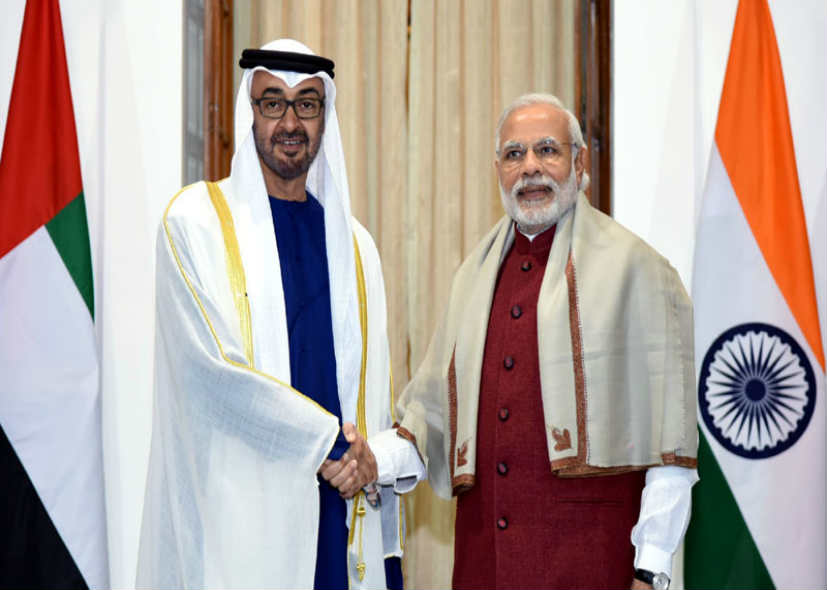 India will hold 10 percent stake in the UAE oil sector

India and the United Arab Emirates (UAE) have signed a new oil deal. India has signed the deal with Abu Dhabi National Oil Company (ADNOC) in which the company will store its crude in India.

It is the first time that Indian companies have been allowed to hold stakes in UAE’s oil sector.

After a two-day four-nation Middle East visit, Modi will be flying back to India from Oman, with a number of agreements signed in his hands.

India and Oman now have eight agreements, in the fields of defence, health and tourism.

The WAM also mentioned that the Indian companies added a participation fee of almost $599 to enter concession.

The WAM has further reported that the agreement will be effective from March 9th for a term of 40 years. 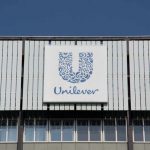 Unilever intimidates Facebook and Google to withdraw its ads 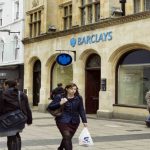