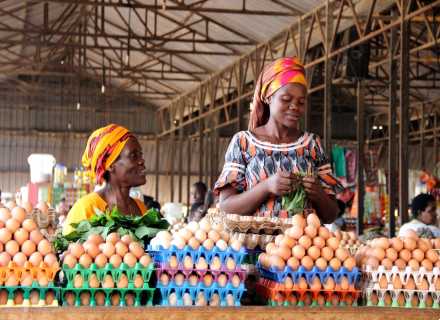 Private equity fund manager Ascent has announced that they have raised more than $100 million to invest in growth capital in high potential small and medium enterprises (SMEs) in East Africa. The company said Ascent Rift Valley Fund II (ARVF II) will exceed its initial target of $80 million, with a target of $120 million, the target they expect to meet in December 2021.

The investor will primarily target minority and majority acquisitions for amounts between $4 million and $15 million, primarily focused on sectors like financial services, manufacturing, commerce, education, health, and agribusiness. Ascent will mainly do their work in regions like Ethiopia, Kenya, Rwanda, Uganda, and Tanzania.

David Owino the founding partner of Ascent, told the media, “We are proud to have raised this additional capital to invest in promising African companies. We are now well-positioned to become the premier fund manager for SMEs in East Africa, equipping ambitious entrepreneurs with capital and knowledge and guidance from our local teams.”

ARVF II is a Mauritius domiciled fund that primarily invests in enterprises of regions like Ethiopia, Kenya, Uganda, Rwanda, and Tanzania. They have a record of working with ambitious entrepreneurs who have a proven track record of and significant growth potential. The mission of the fund is to develop and nurture a league of enterprise champions who will set a standard in their respective fields. 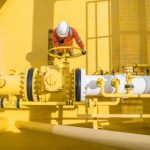 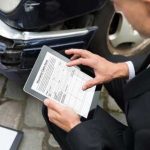