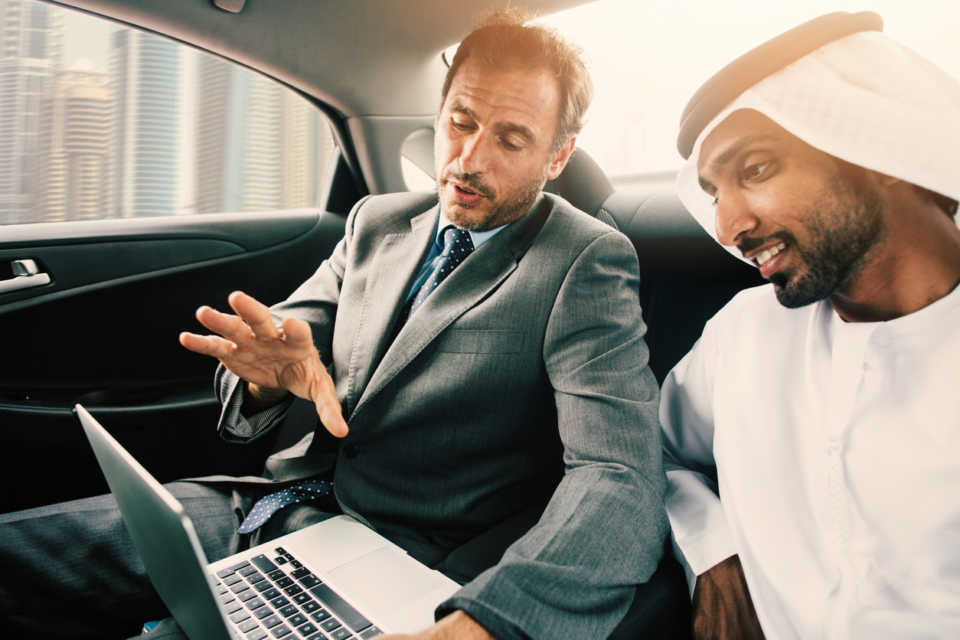 UAE ranked fifth in top global destinations for millionaires in 2018

Private wealth in Dubai is set to surge as Dubai remained one of the few cities in the world to attract more than 1,000 millionaires in the past year. The UAE as a whole remains a top destination for millionaires around the world with about 2,000 high net worth individuals (HNWIs) relocating to the Arab nation in 2018.

The number of HNWI migrants to the UAE rose by two percent in 2018, compared to the previous year, according to the Global Wealth Migration Review of AfrAsia Bank and New World Wealth. In fact, the UAE ranked among the top five global destinations for millionaires.

HNWIs are defined as people with a net worth of at least $1 million, including property, cash, equity, and business interests. Dubai’s status as a city with a safe, business friendly environment with a world class infrastructure attracts wealthy people from other countries who bring valuable investment into the city’s economy. 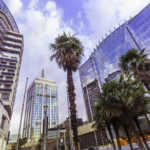 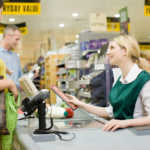