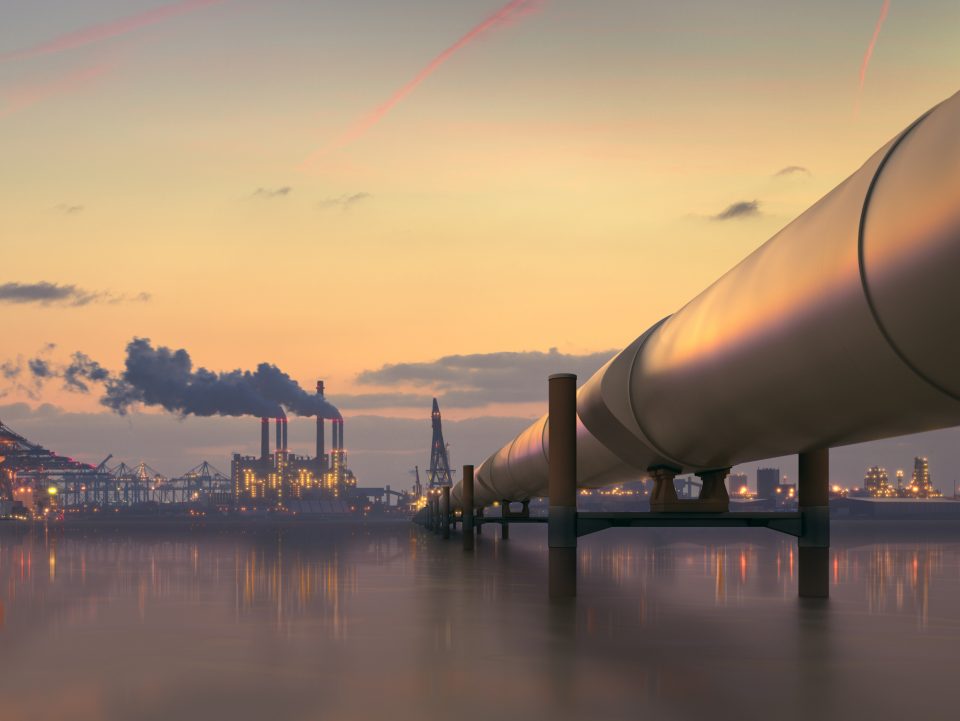 "We plan to upgrade the Ulaanbaatar Russian−Mongolian railway and adjacent sections. We are developing an upgrade project for this railway through 2030," says Putin

A recent meeting between Vladimir Putin, President of the People’s Republic of China Xi Jinping and President of Mongolia Khaltmaagiin Battulga took place in Qingdao.

During the meeting,  Russian President Vladimir Putin said Moscow supports Mongolia’s plan to build oil and gas pipelines from Russia to China via Mongolia. According to the Kremlin press release, Putin said: “Our states are building cooperation in developing a modern transport infrastructure. As I said at the bilateral meeting before, last year, the volume of container traffic on the China−Mongolia−Russia route to Europe increased 2.7 times, and by almost four times in the first quarter of this year.

“We plan to upgrade the Ulaanbaatar Russian−Mongolian railway and adjacent sections. We are developing an upgrade project for this railway through 2030. The first stage spanning 2018–2020 will receive $260 million in investment.

“In 2016, we signed a trilateral intergovernmental agreement on cooperation in motor transportation. Russia ratified the agreement last year. We hope that our friends will do their part soon.

“We are starting to work together to remove excessive administrative barriers to provide an uninterrupted flow of transit trade. To this end we have to ensure full implementation of the 2016 agreement on mutual recognition of the results of customs control inspections.

“As Mr Chairman just said, the introduction of the electronic information exchange system envisaged by the agreement has already substantially expedited the process of customs clearance at the border.

“We have good opportunities for interaction in energy. Our Mongolian partners have proposed oil and gas pipelines from Russia to China across their territory. Generally, we are supportive, this is a good idea. But of course, as always, thorough feasibility studies need to be carried out.

“Close interregional links play a special role in the cooperation between our states. For several years now border cooperation forums have been held involving Russia’s Trans-Baikal Territory, the Inner Mongolia autonomous region in China and the border areas of Mongolia.

“We believe it is important to step up the efforts to promote three-way cooperation in tourism. In this context I would like to mention the proposal to form a cross-border “Tea Road” that would link these regions in Russia, China and Mongolia.” 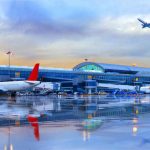 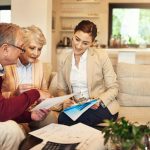