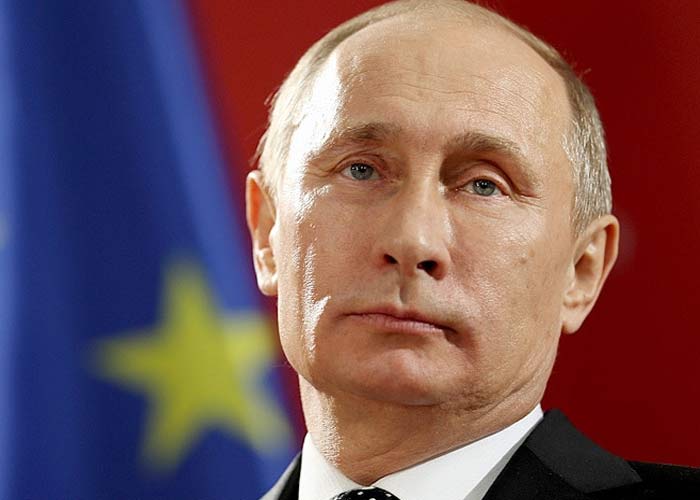 The Russian President Vladimir Putin has made the announcement that owing to the successful operation of the security agencies, this year the country was saved from 60 terror attacks.

Addressing the intelligence officers on the Day of Employees of State Security Agencies on Wednesday, Putin said Russia would carry on with their effort to ‘destroy hotbeds of international terrorism’ following its campaign in Syria.

He also called the US President Donald Trump on Sunday and expressed his gratitude for helping his country a CIA tip that helped prevent a series of bombings in St. Petersburg last weekend with a CIA tip. 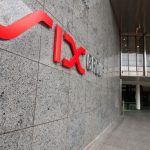 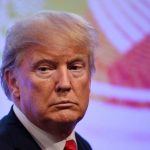 Donald Trump gets sidelined by 128 nations for his Jerusalem decision