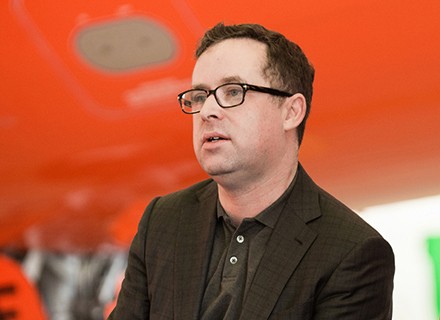 Qantas' net loss after tax for the fiscal year that ended on June 30 decreased from USD 1.7 billion to USD 860 million

Due to travel disruptions and border closures brought on by the COVID-19 pandemic, Qantas reported an overall underlying pre-tax loss of USD 1.86 billion.

Qantas’ net loss after tax for the fiscal year that ended on June 30 decreased from USD 1.7 billion to USD 860 million.

Qantas Chief Executive Officer Alan Joyce remarked, “These figures are astonishing, and getting through to the other side has obviously been tough.”

Recently, engineers fired a shot across the airline’s bow with a one-minute work stoppage.

The Australian Licensed Aircraft Engineers Association is advocating for a 12% wage increase, which it claims would equal 3% annually over the four years following the expiration of their last agreement in 2019.

Members of the ALAEA who work as engineers for Qantas began their shifts one minute late.

In a message to the members, the federal secretary, Steve Purvinas, requested that they “just sit at a table for one minute.”

After the COVID-19 pandemic considerably disrupted air travel, Qantas reported that flying levels for the year averaged 33% of pre-pandemic levels, but ended the financial year at 68%.

In spite of the fact that Alan Joyce claimed that “we always believed travel demand would recover significantly, the speed and scale of that recovery have been unprecedented.”

Although it will still not pay a dividend for the year, this, together with lower debt levels, allowed the airline to announce an on-market share repurchase of up to USD 400 million.

In addition to the investments we’re making in customers and our people, Alan Joyce said, “Our debt is now below our target range, so we’re in a position to start repaying shareholders.” 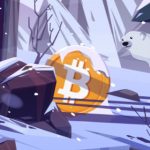 Crypto winter: All you need to know 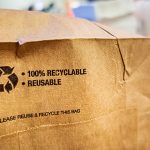