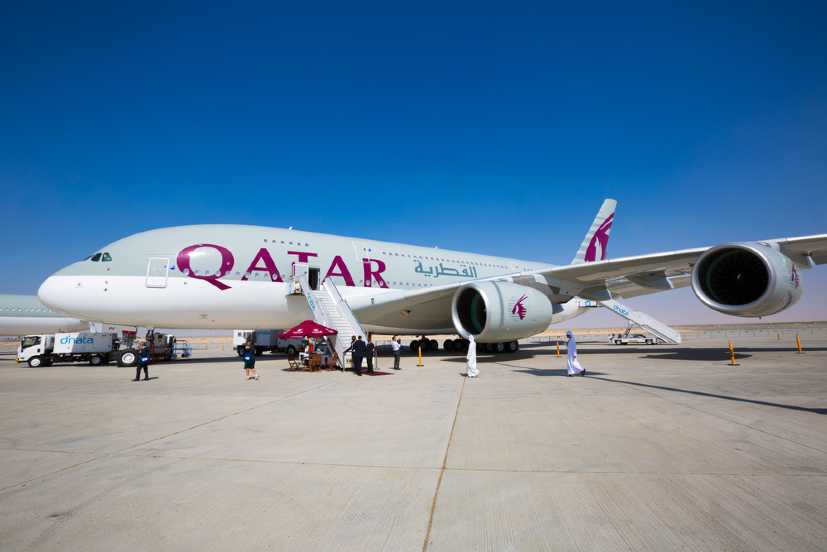 Qatar Airways will defer the delivery of Airbus and Boeing aircraft which were due in 2020 and 2021, according to Akbar Al Baker, Qatar Airways’ group chief executive.

“We had bought it for a particular airline in which we had invested and we have withdrawn our investment from that airline, so we will not require anymore the 737 MAXs,” Al Baker told Sky News.

“Quite a lot of (deliveries) will be deferred. We have already notified both Boeing and Airbus that we will not be taking any aeroplanes this year or next year. All the other aircraft that we have on order that were supposed to be delivered to us within the next two or three years, will now be pushed back to as long as nearly eight to 10 years. We have already informed Boeing that we will have to replace them with some other type of aeroplanes,” he added.

He further said that if Airbus and Boeing do not oblige Qatar Airways’ requirements, the carrier will then have to review its long-term business relationship with them.

Reportedly, the carrier placed an order for 200 Boeing and Airbus aircraft.

Media reports from last month suggested that Qatar Airways in talks with several banks as well to acquire a loan to help it survive the coronavirus crisis. 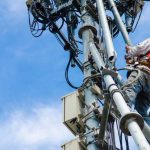 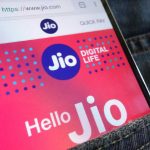