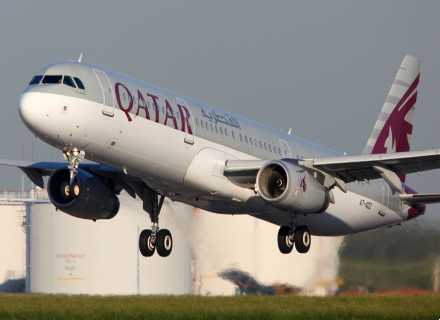 According to Qatar Airways, the new flights will enable passengers flying from and to Sharjah to benefit from Qatar Airway’s extensive international network. The carrier said its flight QR1036 will depart Doha daily at 14:35 and touch down in Sharjah in the next two hours. The return flight, QR1037, will push back from Sharjah at 17:55 and arrive back in Doha at 18:05.

This is not the first time Qatar Airways is indicating interest in IndiGo. Previously, the carrier showed similar interest back in 2019, however, nothing much materialise back then. According to Al Baker, it was not the right time.
Mr. Al Baker told the media, “Profitability, and efficiency are main criteria of our investment. IndiGo is the largest and most efficient Indian airline, which is why we are interested in them. And India remains strategically an important market for Qatar Airways.” 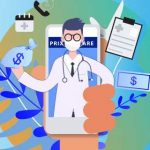 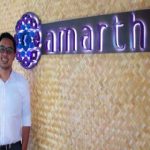