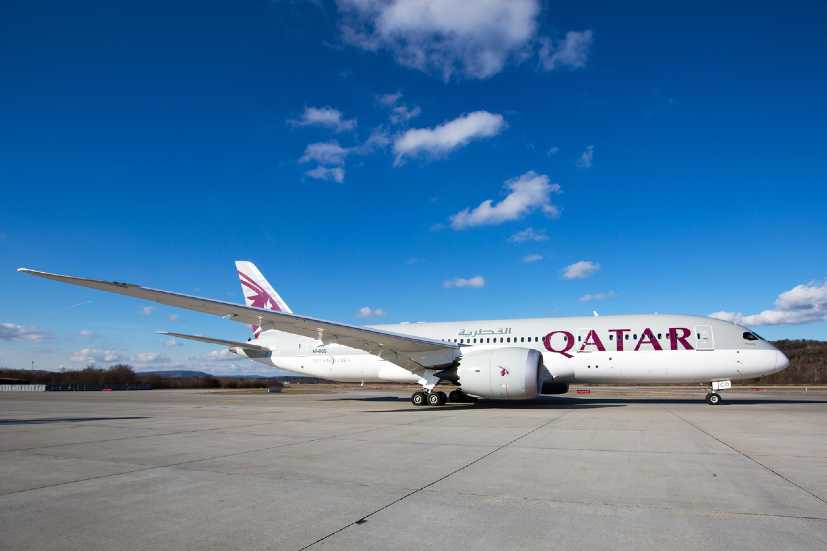 Qatar Airways is planning to delay the purchasing of aircraft as previously planned due to the coronavirus pandemic, the media reported.

The carrier is currently in talks with Boeing and Airbus to defer orders for several years.

Qatar Airways chief executive Akbar Al Baker told the media, “Well we are in negotiation with them, so I don’t want to talk about this, but yes it will be deferred for several years.”

So far, Qatar Airways have placed orders for around 200 Boeing and Airbus aircraft, however, it is not clear how many aircraft the airline was looking to defer or for exactly how long.

The carrier also announced that it will resume flights to some of the 165 destinations it served before the outbreak, aiming to fly to 80 destinations by the end of June.

“I am sure there will be demand,” Akbar Al Baker said. He forecasts the airline would be able to fill between 50 percent and 60 percent of seats. He further stressed that it will be not until 2024, that the aviation sector will return to normalcy.

The carrier is reportedly in talks with several banks as well to acquire a loan to help it survive the coronavirus crisis.

Average airfare in the Middle East could jump by 50 percent due to the social distancing measures adopted to curb the spread of the novel coronavirus, according to the International Air Transport Association(IATA).

IATA predicts airfare in the Middle East and African (MEA) region would increase significantly from an average of Dh664 to Dh950.5. 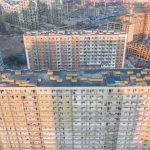 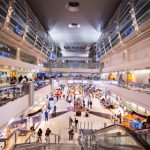