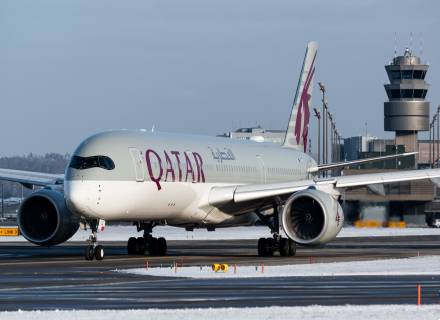 The carrier will start flying the new routes from December 9

Qatar Airways is planning to launch a new flight service to Odesa in Ukraine, its second destination in the European nation, media reports said. The carrier is expected to begin operations from December 9, 2021, and will fly its Airbus A320 aircraft to Odesa thrice a week.

Qatar Airways Group chief executive Mr. Akbar Al Baker told the media, “We have been operating to Ukraine since August 2017 and our launch to Odesa marks a milestone in our history with the country. Odesa is rightly known as the pearl of the Black Sea and we look forward to bringing visitors from around the world to explore its rich cultural history as well as further afield along the coast and inland in the Southwest of Ukraine.”

Last month, Qatar Airways reported that it suffered losses of around $4 billion in revenues over the last fiscal year as a result of the Covid-19 pandemic. The losses were attributed to the grounding of its Airbus A380 and A330 wide-body aircraft due to the travel restrictions and lockdown measures introduced to curb the spread of the virus.

During that period, Qatar Airways also announced flights to Khartoum, Mykonos, Málaga, Atlanta, and Phuket. The airline has also launched its inaugural flights to Abidjan in Côte d’Ivoire. 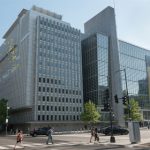 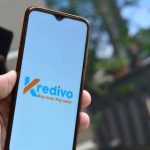