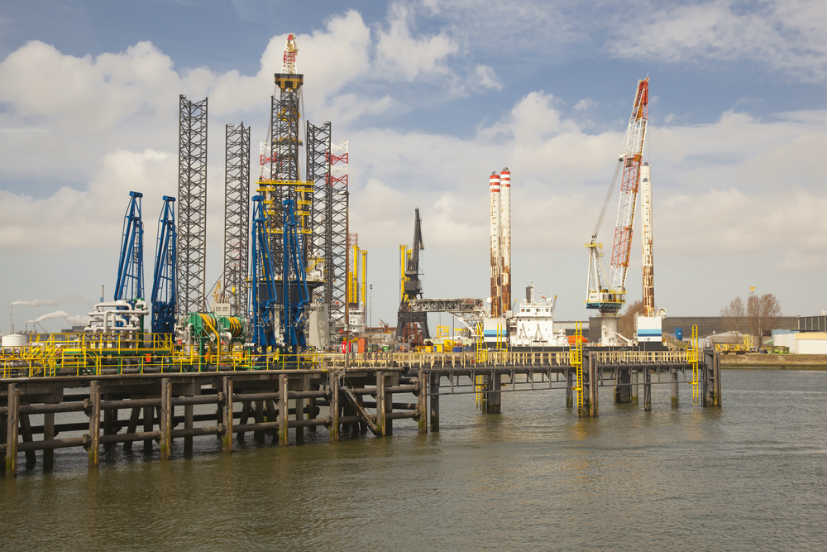 Qatar and South Africa are working towards expanding cooperation in the energy sector. The negotiations between the two countries, come ahead of South Africa’s plans to increase future gas usage, and is likely to result in the development of infrastructure and a LNG terminal in South Africa.

The move will benefit Africa’s second-largest economy as the new development will allow it to receive Qatari gas and distribute it across the country and beyond.

In this regard, Faizel Moosa, the South African ambassador to Qatar was cited by media reports as saying, “South Africa is currently reevaluating its energy requirements. The energy ministers of sub-Saharan Africa assembled and decided that the energy needs of the southern part of the continent need to be addressed through a collective strategy, which will require the development of needful infrastructure, including an LNG terminal.”

Citing environmental concerns, Moosa further said that their plan was to replace coal with gas, despite South Africa being blessed with a lot of coal reserves. He further pointed out that while currently, gas usage accounts for only three percent of South Africa’s total energy mix, the country was determined to increase it to more than 12 percent going forward. And considering it is not equipped with proper infrastructure when it comes to this commodity, it was seeking Qatar to assist them financially as well as with infrastructure development.

In addition to this, South Africa is also seeking Qatar Petroleum’s expertise with regard to a gas exploration project 170 kilometers off the shores of Mossel Bay, a harbour town in South Africa’s Western Cape Province.

This follows Qatar Petroleum and its partners announcing the discovery of a significant gas condensate, earlier this year.

The timing of these discussions seem right as it follows, Petroleum, Oil and Gas Corporation of South Africa (PetroSA) revealing earlier this month that its Mossel Bay gas-to-liquid refinery will run out of domestic gas supplies by the end of 2020. 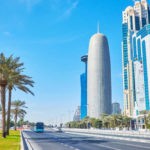 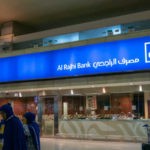