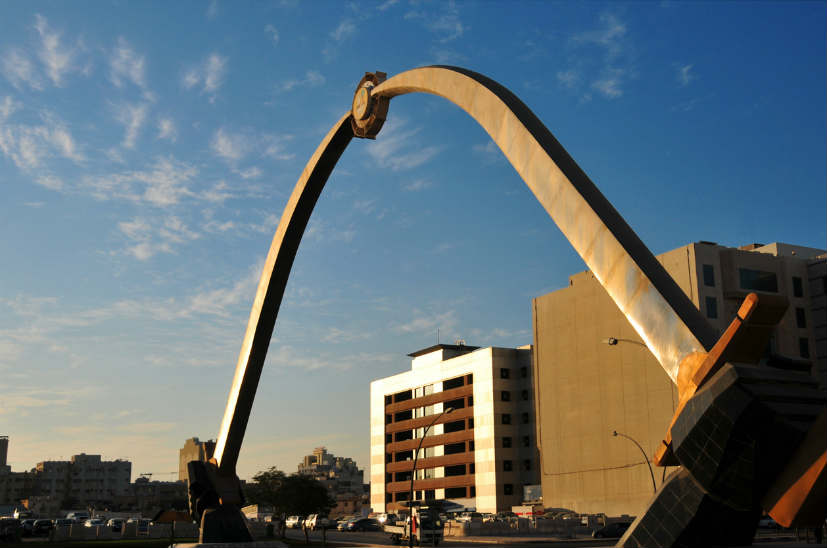 Qatar is following the examples of Malaysia, Indonesia, and a few other GCC countries

Qatar Central Bank (QCB) announced its plans to centralise Qatar’s Islamic finance sector. Various efforts and initiatives have been taken by the Qatar Central Bank to establish a centralised Shariah supervisory body for Islamic banks operating in the country.

Qatar is following the examples of Malaysia, Indonesia and a few other GCC countries that already have a centralised regulation for Shariah-compliant banking products and financial services.

According to the new decision, a centralised Shariah supervisory body will be created along with new Shariah standards to govern Islamic banking products and transactions.

Earlier each Islamic bank in Qatar had individual self-governing Shariah board, a practice which created some controversies due to non-standard financial structures.

The details regarding the launch of the supervisory body and its operating has not yet been divulged.

As of now, Qatar follows the standards regulated by Accounting and Auditing Organisation for Islamic Financial Institutions (AAOIFI). The QCB has to maintain consistency in these standards as they will be required if Qatar wants to do business with international Islamic finance institutions. 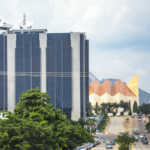 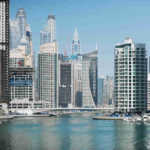