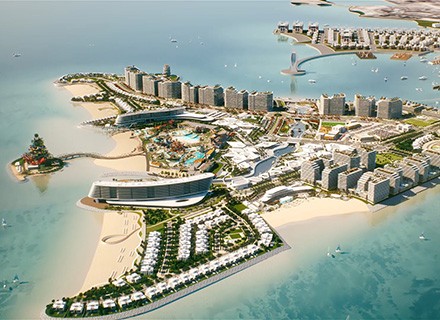 Keeping in mind Qatar's Vision 2030 and with the upcoming 2022 World cup, Qetaifan Projects is gearing up for a one-of-a-kind entertainment and tourist destination

Qetaifan Projects is a leading real estate development company in Qatar fully owned by Katara Hospitality. Keeping in mind Qatar’s Vision 2030 and with the upcoming 2022 World cup, Qetaifan Projects is gearing up for a one-of-a-kind entertainment and tourist destination in Qetaifan Island North.

Qetaifan Island North, the first entertainment island in Qatar, is situated closest to the Lusail Stadium where FIFA 2022 will be inaugurated. It will be a fan-favorite tourist destination that will have unique elements and attractions that can be enjoyed by the whole family. The project is inspired by the Qatari culture and the luxurious hotel is handled by Rixos. The entertainment island comes with the beach club, diversified waterfronts, a linear park along the island, a mosque, school, and world-class spas.

The residential and commercial properties will serve the tournament, but the tourists and fans can also avail themselves water taxis for transportation from Qetaifan Island North in order to avoid crowds and traffic to the stadium.

Keeping in mind the proximity of Qetaifan Island North to Lusail International Stadium, it is expected Qatar will see a high influx of tourists before and during the World Cup. The game is being held for the first time in the Middle East and Qetaifan Island North will provide all the needs for the visitors. The island will also be inaugurating temporary floating hotels for the first time.

It is worth mentioning that Qetaifan Island North features seven beaches, which makes it the city’s distinct waterfront destination. The island spans approximately 1.3 million square meters with 830,000 square meters of attractions.

Qatar is preparing in full swing to host the greatest football event in the world, and people in the country have something big to look forward to. Qetaifan Island North will be ready to welcome all football fans and tourists to Qatar. 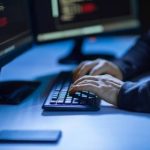 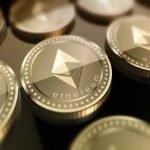 Ether overtakes bitcoin as the most exchanged crypto