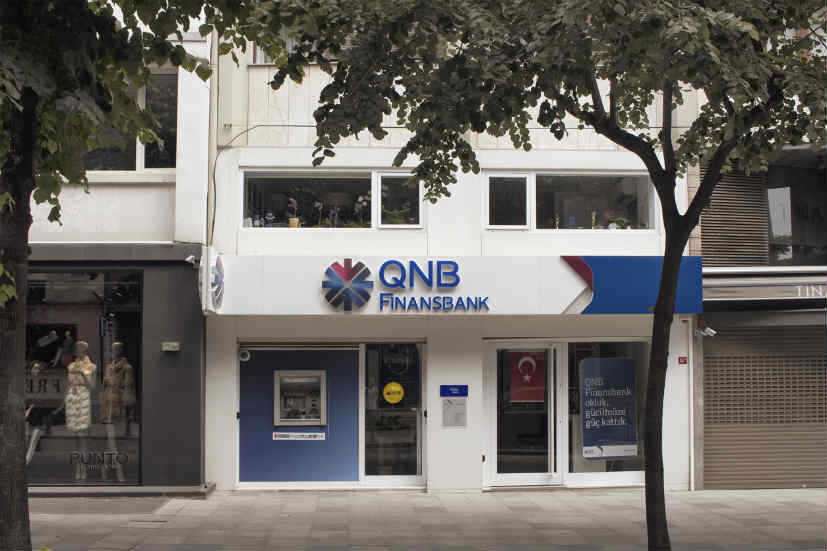 Qatar’s leading financial institution QNB targets to increase its profits by five to eight percent, and loans and investments by 12% this year, the bank CEO told Reuters

Group Chief Executive Ali Ahmed Al Kuwari, said: “Our strategy and vision is to become among the leading banks in the Middle East, Africa and Southeast Asia. We have expanded our region to include Southeast Asia by 2020 and to be one of the main players in the Southeast Asia region.”

The bank is interested in markets with faster growth rate by comparison to Qatar’s growth of two to four percent a year, according to Chief Financial Officer Ramzi Talat Mari.

Al Kuwari said there are no plans in the pipeline to issue US bonds in the near future. However, they have the potential to do so with an approved programme of up to US$17.5bn of international bonds, of which the bank has used up only 60% to 70%. “At the moment we don’t need it, we are very liquid,” he added.

QNB has borrowed over US$2.3bn through private placements this year, reported Zawya. At present, the bank is active in Egypt and Turkey and has penetrated into other markets including Singapore, Vietnam, Myanmar, India, Indonesia and China. 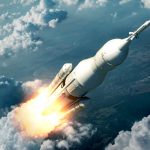 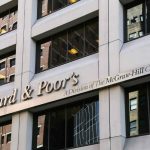