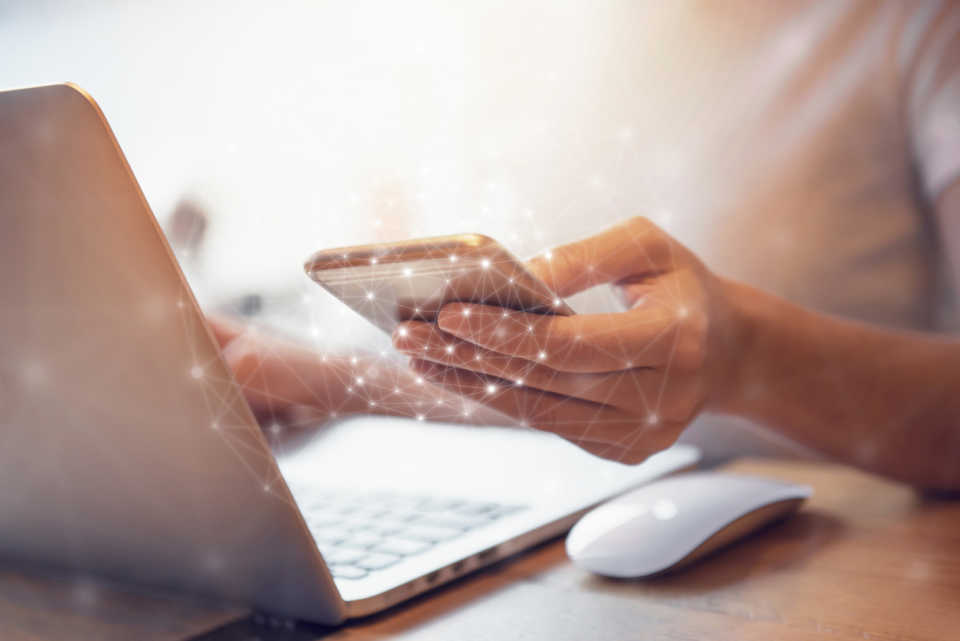 Qualcomm shares increased after settling its long patent dispute with Apple. The settlement called for the use of Qualcomm’s modem chips in iPhones again. The move helps Apple bring 5G iPhones to the market faster. In regular trading, Qualcomm’s shares rose 23 percent to $70.45, which happened to be its biggest rise in more than 19 years, Reuters reported. Later, the shares again rose to $75.25.

Qualcomm’s dispute settlement involves a six-year patent license and a payment from Apple to Qualcomm. However, the companies refused to disclose figures.

Christopher Rolland, an analyst at Susquehanna Financial Group, said the settlement is a ‘big win’ for Qualcomm. In fact, the settlement could push Qualcomm to return to the top position it had in the early 2010s. It was during that time the company heavily dominated 4G market.

Intel being Apple’s only chip supplier announced that will soon exit the chip business and focus on 5G market, given its conflicting history with Qualcomm. Patrick Moorhead of Moor Insights & Strategy, said: “Intel isn’t trading lower because modems represent such a small portion of revenues for the company.” 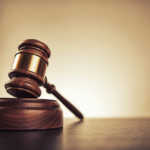 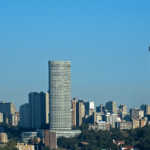