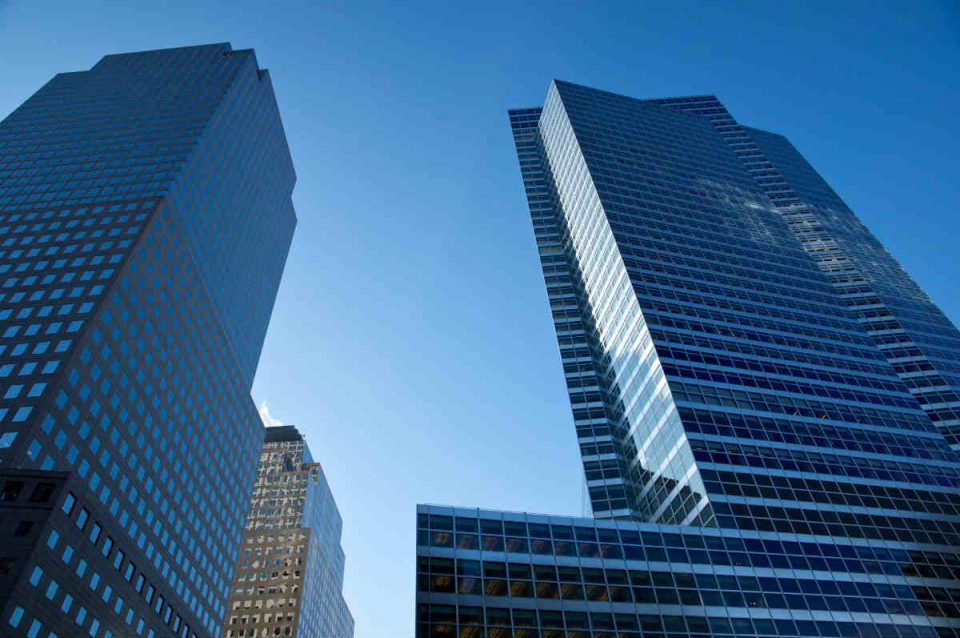 Goldman Sachs is set to double its workforce in China over the next five years, Bloomberg reported. With that, the bank’s headcount on the mainland will increase by approximately 600 employees.

Goldman Sachs’ workforce expansion is part of a five-year strategy plan. It spent the second half of last year developing its expansion plans. The bank’s new CEO David Solomon has asked for a detailed report on the bank’s expansion strategy over the next five years as it aims to explore mainland’s $45 trillion financial market.

In fact, the expansion is anticipated to give the bank a significant control and eventually complete ownership of its securities brokerage joint venture in China. This comes at a time when Beijing is continuing to encourage new financial market opportunities.

President John Waldron told Bloomberg that, “We’re increasingly optimistic that we’re going to have the opportunity to actually move more in the right direction, maybe even faster than we thought. If you’re going to have a successful business in China, you need to have an appropriate relationship with the government because so much happening in China relates to the government.”

Furthermore, Goldman Sachs plans to include its advisory, markets and merchant banking on the mainland. It might also seek a licence to establish a fully-owned asset management entity on the mainland after authorities open up the financial market in April last year.

China is anticipated to become the world’s second largest economy for foreign investment banks. Households on the mainland have about $13 trillion in investable assets. With that, Goldman Sachs also seeks to expand its wealth management revenue. 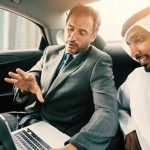 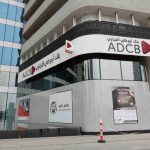