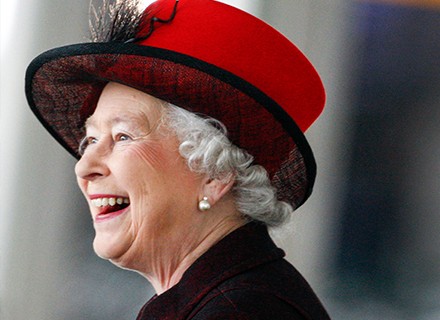 The UK's longest-reigning monarch, Queen Elizabeth II, passed away at Balmoral at the age of 96

After the death of Queen Elizabeth II, strikes by postal and rail workers have been cancelled. Unions representing Royal Mail postal workers and rail staff said that “out of respect for her service to the country and her family” they had chosen to cancel immediate strike action.

The UK’s longest-reigning monarch, Queen Elizabeth II, passed away at Balmoral at the age of 96. As a gesture of respect, some businesses have announced temporary shutdowns. Postal employees’ scheduled strike action of September 9, and the National Union of Rail, Maritime and Transport Workers (RMT) planned walkouts of September 15 and 17 have been suspended.

Additionally, the train drivers’ union Associated Society of Locomotive Engineers and Firemen (ASELF) also postponed a strike scheduled for September 15. The Rail Delivery Group said that train schedules will return to normal since strikes were averted.

Train drivers’ union ASELF said: “In light of the sad news of Queen Elizabeth II death, ASLEF is postponing its industrial action on 15 September. We express our deepest condolences to her family, friends and the country.”

A spokesperson from the Rail Delivery Group, which represents train operators, expressed support for the RMT’s decision to call off next week’s strike action during a “national grieving” period. The spokesman said that “the entire railway family is united in conveying our sympathies to the Royal Family.”

“The whole nation is paying its respects” to Queen Elizabeth. “We express our deepest condolences to her family, friends and the country,” the spokesperson added. 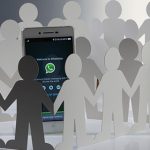 WhatsApp Communities rolls out to beta users: All you need to know 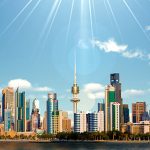 Seven banks in Kuwait make it to the prestigious list