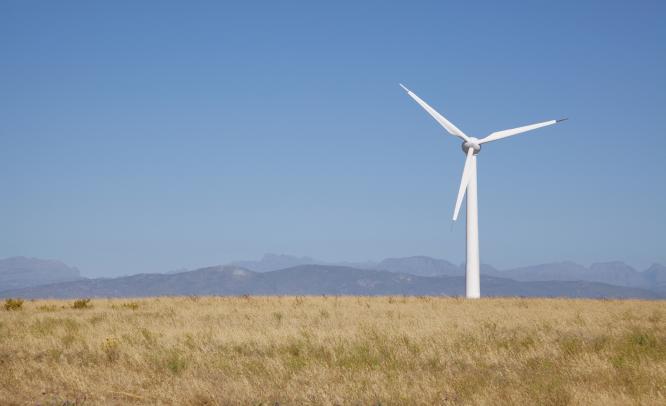 Since the 2008 energy crisis, South Africa has been trying to reduce dependency on coal Miriam Mannak October 3, 2014: Africa’s second largest economy is a land of abundance, boasting vast reserves of coal, platinum, and gold. The country’s natural wealth isn’t, however, confined to the depths below the earth’s surface. She is also blessed with perpetual sunshine and strong, reliable winds, assets that up...

Since the 2008 energy crisis, South Africa has been trying to reduce dependency on coal

October 3, 2014: Africa’s second largest economy is a land of abundance, boasting vast reserves of coal, platinum, and gold. The country’s natural wealth isn’t, however, confined to the depths below the earth’s surface. She is also blessed with perpetual sunshine and strong, reliable winds, assets that up until recently have gone more or less unnoticed. The main reason being the immense deposits of coal, a substance which for ever and a day has been responsible for over 90% of South Africa’s electricity production.

But things are changing, particularly since January 2008 which brought along rolling power outages and a stuttering electricity supply. The reason: state-owned electricity producer Eskom was no longer able to meet the country’s energy demand due to aged and ailing infrastructure, and ultimately bad planning.

The private sector suffered as a result of the energy crisis, particularly mining houses and other energy intensive businesses. Their supply stream was for instance cut by 10%, to spread the crisis load. As a result, their production and revenue dropped, which led to mass retrenchments and rising unemployment.

Finally, the government presented a plan to solve the issues, comprising among other things the construction of two new enormous coal-fired power plants – Medupi and Kusile – and a renewable energy drive.

Six years have passed since the energy crisis struck South Africa, a period during which the country went from zero to dozens of viable renewable energy initiatives. The Cookhouse wind farm in the Eastern Cape province is one of them. This project comprises 66 turbines with a collective capacity of 138.6 Megawatts (MW). In the meantime some 130km north of Cape Town, the West Coast One project churns out MW after MW. Since December 2013, a new concentrated solar farm has come up in the Northern Cape. According to international solar think-tank SolarPlaza, the Northern Cape is the best location in the world after the Sahara and Australia for such projects.

These and other initiatives are just the beginning. The renewable energy sector might be small when compared to other nations, but it certainly is developing at a fast pace. The main drivers include a growing electricity demand and the fact that the Rainbow Nation has some very favourable wind and solar conditions.

In November last year, the South African Department of Energy signed agreements with 17 new renewable energy developers. This brings the number of green energy projects that have been approved since 2011 to 64. With a collective investment value of £5.5 billion, these ventures combined will generate around 4000 MW. In comparison, Medupi, which is years behind schedule, will put 4788 MW into the grid.

This is good news as South Africa’s energy situation is far from stable. Various reports have shown that this is hurting the investment climate and ultimately the economy.

Take ‘Doing Business 2013: Smarter Regulations for Small and Medium-Size Enterprises’. This report by the World Bank and the International Finance Corporation analyses how easy it is to do business in 185 economies. It states that energy insecurity makes South Africa difficult for entrepreneurs (rank: 150). The latest World Economic Forum’s Competitiveness Report places the quality of South Africa’s energy supply at 99, out of a total of 144 countries.

Renewable energy expert Jigar Shah praises the steps South Africa has taken with regards to renewable energy. “It is obvious that addicting Africa further to coal and natural gas will lead to no further progress on electrification,” says the first CEO of the Carbon War Room, a global organisation founded by Richard Branson to curb climate change. Currently Shah runs his own solar consultancy firm in Washington DC. “Today, almost everyone sees the future of African electricity in terms of electrifying the hundreds of millions who don’t have access to electricity. That will only come from renewable energy.”

Shah also strongly believes in the investment potential of green energy in South Africa, solar in particular: “An investment in solar is most predictable, particularly in a place like South Africa and the rest of the continent, which isn’t 100% electrified; where the energy demand is high; and where the use of expensive diesel fuel is significant. The output of the sun is very predictable in South Africa, making the country a great solar destination.”

Apart from sunshine, the Rainbow Nation is blessed with favourable wind conditions. “We could generate 20,000 to 30,000 MW from the wind alone, and most likely more,” says Peter Venn, managing director of wind developing firm Windlab in South Africa.

“This country is a great wind energy location, particularly the Western, Eastern and Northern Cape provinces as well as KwaZulu Natal.”

Like Shah, Venn is convinced of the investment potential of wind projects in South Africa, even though the government has signed a mega nuclear energy deal with Russia. The strategic partnership, which is worth £30 billion, will authorise Russia’s Rosatom State Atomic Energy Corporation to build up to eight nuclear reactors by 2023.

Not everyone is happy with this. Opposition parties have voiced their concern, particularly around the lack of clarity and transparency of the agreement’s content. Last year, an unsigned draft agreement was circulated, which sought to give Russia exclusive rights for the construction of nuclear plants in South Africa, forcing Pretoria to seek consent from Moscow should it wish to enter into energy agreements with others.

“This… would be against South Africa’s national interest, limiting our ability to effectively negotiate and plan procurement of nuclear capacity from third parties,” said Member of Parliament and shadow minister of energy Lance Greyling in a statement. “The government’s silence on the matter is unacceptable.”

Others are worried that the nuclear deal with Russia will be detrimental to the government drive to further develop renewable projects.

Venn isn’t worried. “A wind farm takes 18 months to complete, with contracts stretching up to 20 years,” he says. “It takes 20 years to build this nuclear programme. In the meantime, we still need energy. This gap can be filled by renewables.” 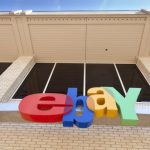 eBay to spin off PayPal 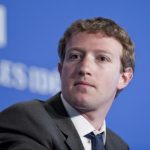