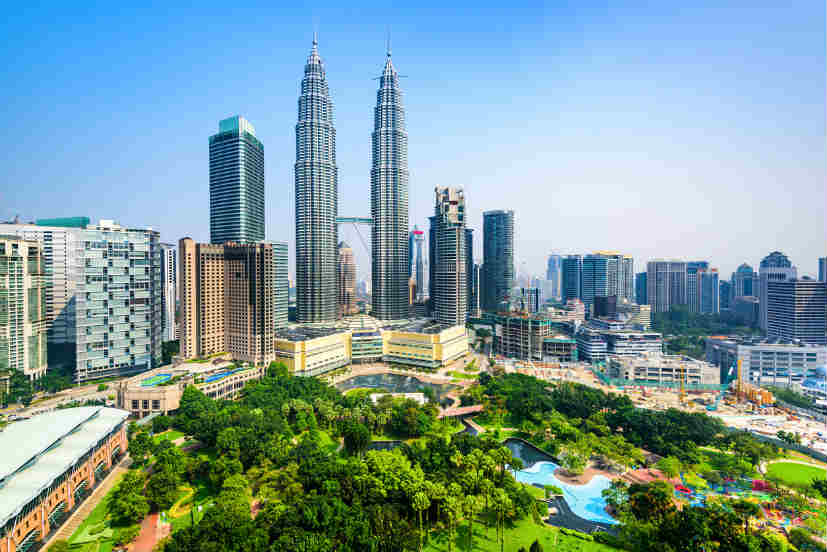 The new joint venture will start processing operations in the US

Australian rare-earth mining company Lynas has signed a Memorandum of Understanding with Texas-based Blue Line to process rare earths in the US. Lynas said that it would control the majority of the new joint venture.

Lynas Chief Executive Amanda Lacaze, said, “This is an exciting opportunity to develop local separation capacity for our customers in the United States and to close a critical gap for United States manufacturers.”

Lynas’ decision to establish processing operations is after certain regulatory issues at its processing plant occurred in Malaysia. The Malaysian government has informed Lynas that it will have to remove years of accumulated debris at the plant in order to renew the license. It has issued two important preconditions to resume operations in the country.

However, the company has not mentioned about its billion dollar Malaysian operations, which is anticipated to close in September. This is likely to happen if the waste removal is not fully carried out. Lynas is due to provide an update to its investors on Tuesday.

With the partnership, Lynas’ efforts to begin operations in the US will allow it to sustain and grow. “We already have an excellent commercial partnership with Blue Line serving key North American customers and we are looking forward to working closely with Blue Line over the next 12 months as we develop this joint venture,” Lacaze said.

As of now, Lynas is the only highly valued producer of rare earths outside of China. China controls the majority of the market.

Last year, Lynas was in talks with Australian-based Wesfarmers to establish the processing venture in Washington. The bid worth $1.5 billion was rejected by Lynas’ board in March. 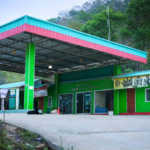 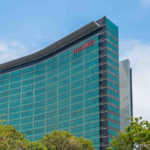