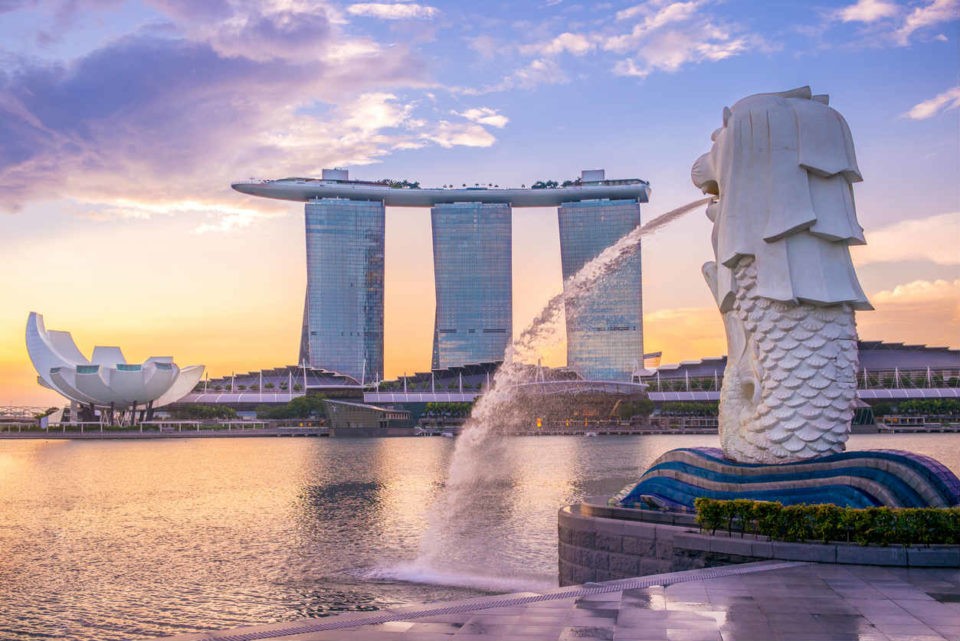 The announcement of Razer applying for a digital banking licence in Singapore comes close on the heels of the country’s telecom entity Singtel and tech firm Grab declaring that they had jointly applied for a virtual banking licence.

The gaming giant mentioned on Thursday that its fintech subsidiary is ready to start Razer Youth Bank, subject to consent from the Monetary Authority of Singapore (MAS). The application was put up prior to New Year’s Eve, the deadline to bid for a virtual banking licence.

In June 2019, the MAS had stated that it would approve a maximum of five new virtual banking licences even to applicants who didn’t possess any significant banking history.

Planning to set up its corporate office in Singapore, Razer, which will have 60 percent of the digital banking conglomerate under its control, said that its focus would be on millennials, emerging businessmen, and on entities which struggle to find capital investments.

The virtual bank operations would enable the conglomerate to get money from retail customers and also lend when required.

Lee Li Meng, Razer Fintech chief executive and also its chief strategy officer, sounded very optimistic on the prospects of the brand going the digital way.The gaming pioneer stated that it will be partnering with tour operator SkyScanner and payments major Visa to conceptualise its virtual bank products.

Standard Chartered Bank, V3 Group and NTUC Enterprise are the other corporates in the fray which have expressed a desire to apply for a virtual bank licence, but are yet to confirm their applications. 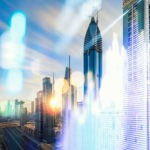 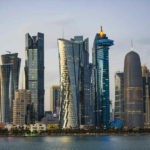