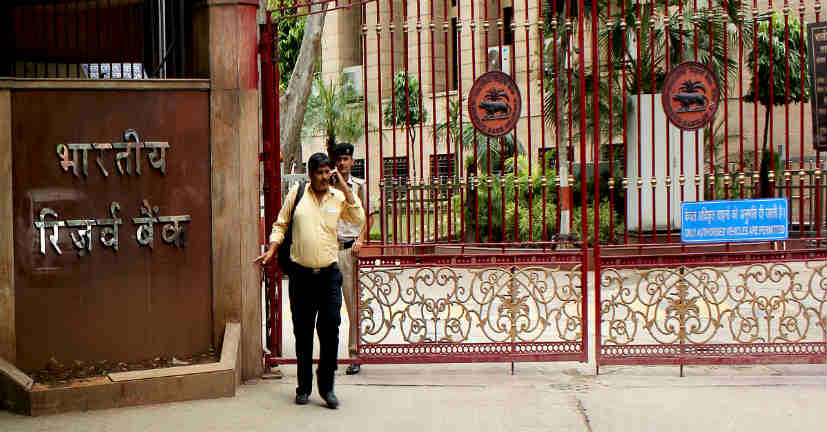 The move to increase rates by 25 basis points will negatively impact buyer sentiment, according to Industry stakeholders

The decision made by the Reserve Bank of India (RBI) to increase the repo and reverse repo rates by 25 points each will make home loans costlier, and overall have a negative impact on buyer sentiment at a time when the industry is still struggling to recover from sluggish sales—according to the real estate industry.

Niranjan Hiranandani, national president, National Real Estate Development Council (NAREDCO)said: “From a real estate perspective, this hike will negatively impact buyer sentiment with the logical result on quantum of sales,” adding that the rate hike had come on the heels of a meeting with Union Housing and Urban Affairs Minister Hardeep Puri, in order to discuss measures to put the real estate sector “back on track”. Developers had discussed lowering GST and setting up a ‘Stressed Assets Fund’ to finish stalled projects by providing last mile funding.  He said that the government should take decisions to enhance buyer sentiment.

Jaxay Shah, the National president of Confederation of Real Estate Developers Associations of India’(CREDA), who was also part of the meeting, said: “Two consecutive hikes in the repo rate partially undo the policies for promoting affordable housing. We urge the government to expedite lowering effective GST on all housing to 8 per cent so as to preserve the growth impulses in real estate.”

The criticism was also echoed by Dhaval Ajmera, director of Ajmera Group, who said: “On one hand where the government is gunning big for ‘Housing for All’ and affordable housing, such moves are totally out of sync with the vision at the Centre.”

On the other hand, Rohit Poddar, managing director of Poddar Housing and Development Ltd on the other hand was less intimidated. “, “I personally believe that the home buyers should not worry as it will be difficult for many banks to increase the interest rate.” he said.

Similarly, Anuj Puri, chairman of Anarock Property Consultants, stated that the march-June quarter had recorded a 24 per cent increase in housing sales and 50 per cent increase in new launches. Puri said: “These numbers clearly indicate that the markets are now recovering from the shocks of structural changes and policy reforms. Serious end-user demand is back on the market and marginal hikes in home loan rates are unlikely to deter buyers.”

Conclusively, Ashwin Sheth, chairman and managing director, Ashwin Sheth Group said: “While this decision was taken to contain inflation, a rate cut at this stage would have offered some respite. We hope the RBI addresses this concern in the next announcement scheduled for October.’’ 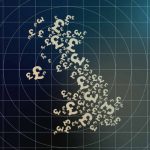 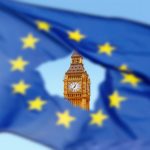