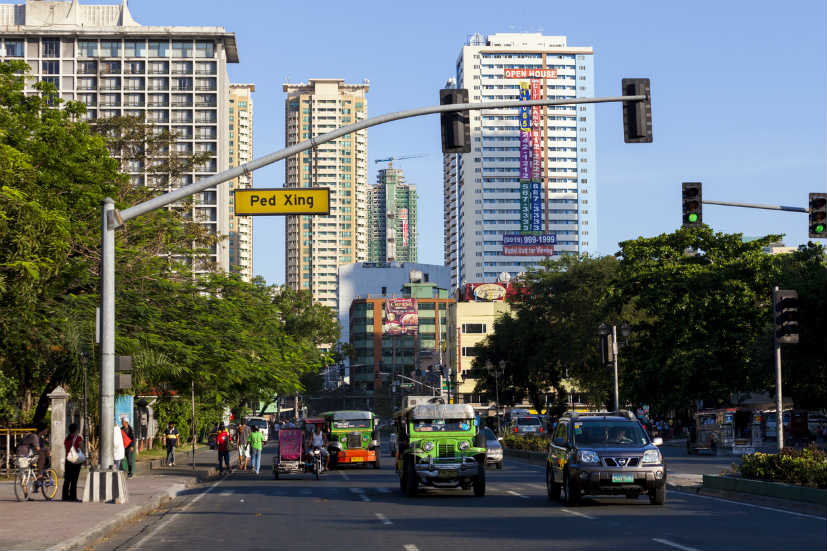 Rizal Commercial Banking Corporation(RCBC), which is one of the largest universal banks in the Philippines, is set to become the first digital financial inclusion-focused virtual bank in the country, according to local media reports.

Lito Villanueva, executive vice president, and chief innovation and inclusion officer at RCBC revealed that the digital bank will be called as Diskartech.

With the launch of Diskartech, RCBC will become the first Philippines-based bank to enter the virtual banking space. Currently, there are only two digital banks operating in the country- Malaysia-based financial giant CIMB Bank and Dutch lender ING Bank. Both CIMB and ING Bank launched their services earlier this year.

Lito Villanueva told the media, “It is something that I think will happen by January. In the Philippines, we have not seen any local digital bank yet offering that as a separate proposition. Everything will be on cloud, so we won’t be using the core banking of the bank, but this will be cloud-based banking.”

He also pointed out that RCBC is the first and so far, the only bank in the Philippines to be approved by the authorities to launch its financial inclusion accelerator programme across 42,000 administrative divisions in the country.

Recently, RCBC also launched its mobile application which offers three distinct services to its user. Firstly, the application offers a multi-currency foreign exchange facility supporting more than 10 currencies. Also, it offers its user the service to make timely deposits up to $200,000 and make eGov payments through PESONet and LandBank.

Earlier this year, RCBC received regulatory approval to merge its business with RCBC Savings Bank. The same was approved by RCBC’s board of members last year. 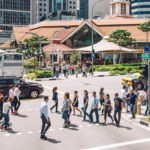 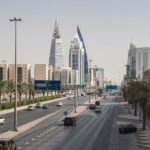 Saudi telecom market valued at $17 bn; biggest in the region