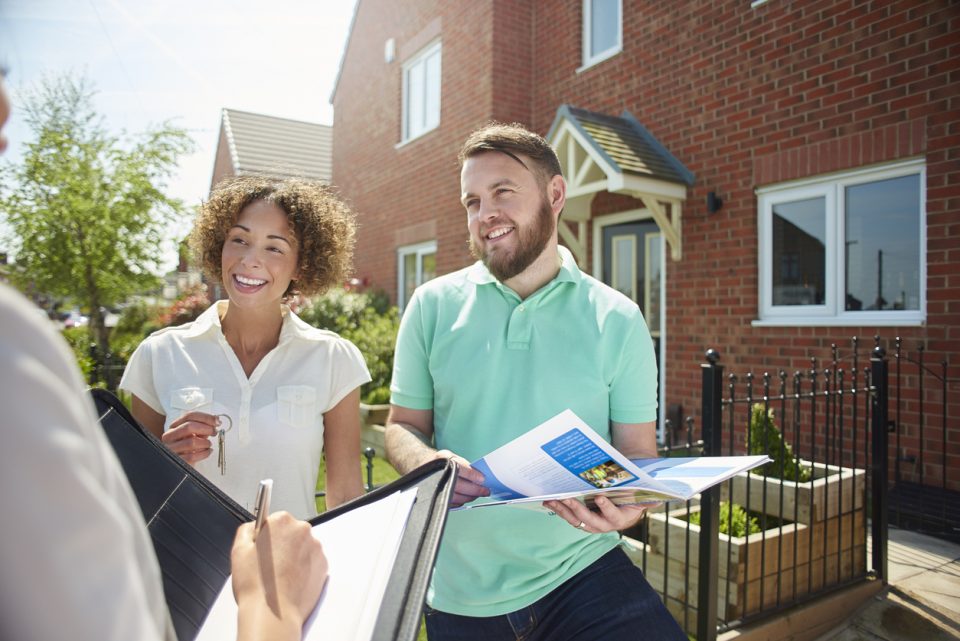 Many believe that the reason why we aren’t building enough new homes is because there is not enough money to buy the houses once they are built, as people cannot afford to get on the housing ladder due to the difficulty in saving enough deposit in order to get a mortgage. But this is not really the case as property priced at the more affordable end of the market tends to be snapped up pretty quickly.

In addition, the mortgage market has improved significantly and higher loan to value mortgages are once again available, although not at 100% loan to value as they were before the credit crunch.

There has been criticism over the government’s promise of a £2bn injection to help with funding to build social housing, as Downing Street aides have stated that this will only fund 5,000 of the 60,000 extra new houses needed to be built each year. Funding is certainly not the major issue. There are other problems.

When the credit crunch first hit in late 2007, 100% and high loan-to-value mortgages literally disappeared overnight. It happened so fast that even mortgage offers already in place were not honoured as lenders’ funds disappeared.

The difficulty obtaining a mortgage made the desire of buying a house nearly impossible for a lot of people. Less people to buy houses impacted builders and property developers very quickly and left them with a lack of work. The demand for tradespeople such as carpenters, plumbers, electricians, bricklayers, etc. was decimated. It is important to realise that this was not a gradual decline over a number of years; it was a massive decline that happened over a matter of months.

Over the last 10 years, less people have entered the building industry due to lack of job prospects. Now the demand is back and prices are high again; more people will be needed in order to build more houses. Unemployment figures across the country are low. So not many workers will be looking for jobs and to add to this problem, many European workers who filled lower paid roles have returned to their home countries due to the stronger Euro and concerns about Brexit.

To get more workers, the roles offered will have to be more attractive, which will push the cost of building the new houses up further.

When demand for new houses disappeared and jobs were lost, the production of building materials slowed, and for some manufactures, ceased altogether. To build more houses, we will need more materials – but the factories have not been waiting on standby for all of this time. To increase the supply of materials, manufactures will have to commit to more production, meaning costs of finding new premises and employing workers.

Many business owners and property developers are reluctant to commit to new ventures that could be risky at the moment due to the uncertainty for the future, mainly caused by Brexit. Until the country faces a more stable future, many individuals responsible for making decisions needed in order for us to move forwards and build more houses will remain cautious and are unlikely to spend huge sums of money opening factories or training new workers as they just do not know if it will be profitable, or indeed if it could actually prove very costly. 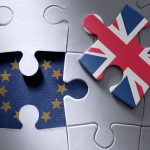 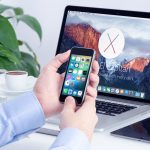