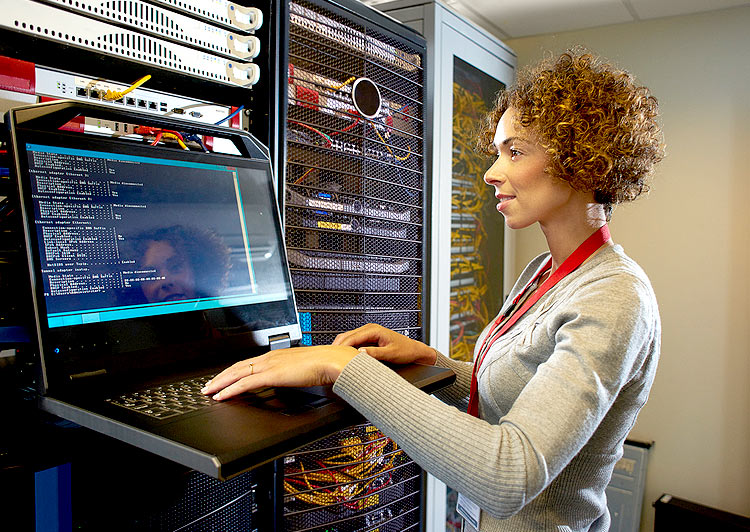 When the NYT came out with a report which indicated that Google may have been paying their female employees less than their male counterparts, it added fuel to the debate on gender equality at the work place.

Even though Google has pointed out that the data does not present a true picture considering that only around 1,200 of its 60,000 employees may have participated; it did not take into account location of employees, performance and whether the employees are in tech position, the company is facing intense scrutiny of its HR practices.

There is a perception that women are paid less than men in every sector. In the Information Technology sector, the number of women in tech jobs is perceived to be less than men. Recently, Google fired a computer engineer James Damore for ‘perpetuating gender stereotypes’. Damore had written and distributed a document which said the yawning gap in jobs and pay for male and female computer experts is partly due to biological causes such as ‘men’s higher drive for status’ and women being ‘more prone to anxiety’ rather than any biases. 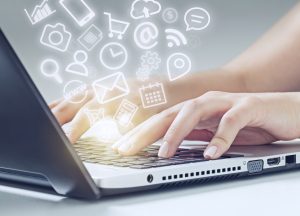 The company was just about picking up the threads when the NYT came out with its article on pay disparity among female and male employees.

With the kind of profile Google enjoys on the global stage, the debate is not likely to die down soon. At the same time, the company is often cited as one of the best places to work. So, what could be the reason for having a fewer number of women in tech jobs.

This is a common trend across the tech sector. Do fewer women opt for tech education?
Some answers could be found in a survey of more than 1,000 university students, conducted by KPMG and independent market research company High Fliers. The findings reveal that young women face a crisis in confidence with regards to their digital skills.

The poll found that only 37% of young women are confident they have the tech skills needed by today’s employers, compared with 57% of young men. This is despite scoring on a par with their male counterparts when assessed on digital skills such as data manipulation and use of social media.

There is evidence that this lack of confidence could be putting many young women off applying for jobs: 73% of female respondents said they have not considered a graduate job in technology.

Here are some findings of the survey: 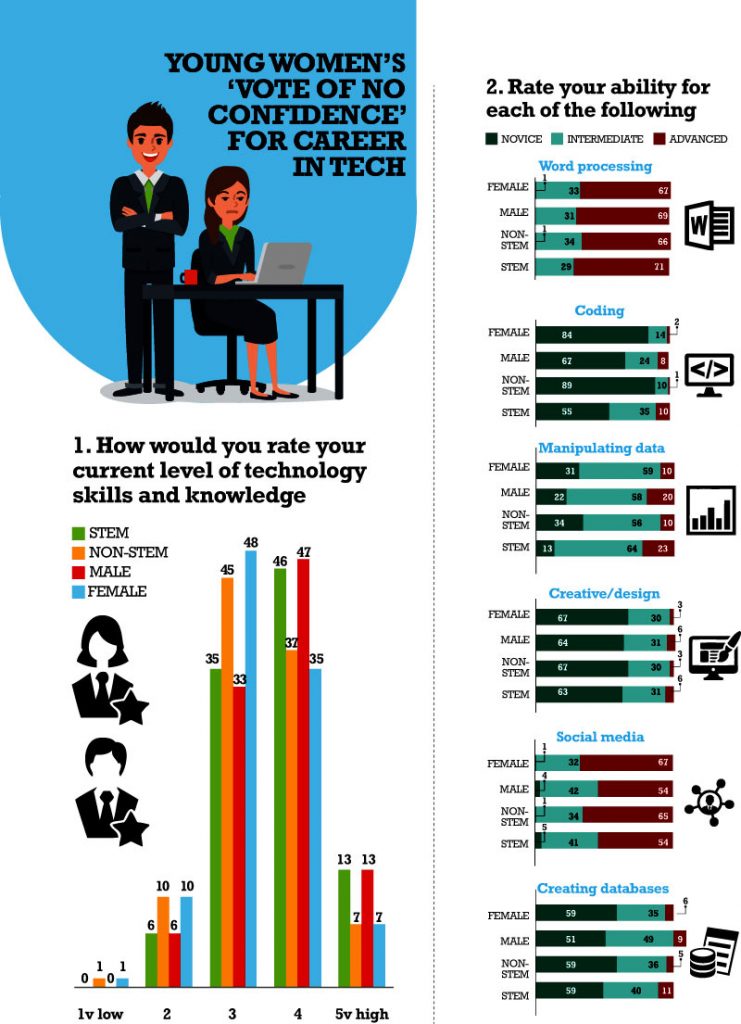 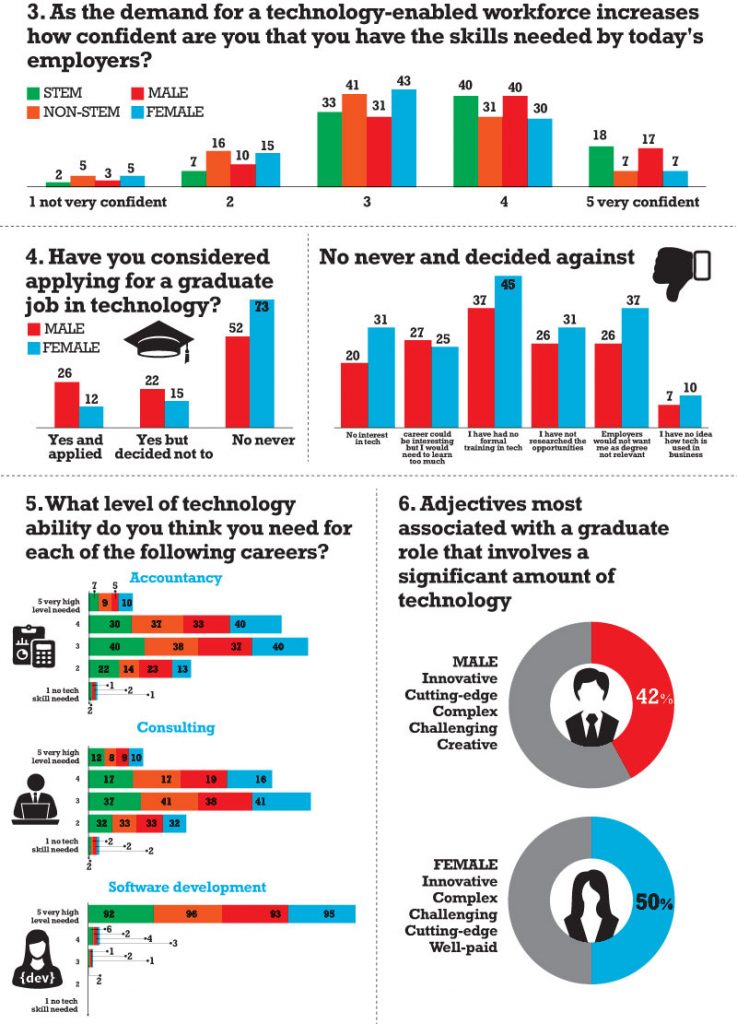 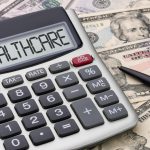 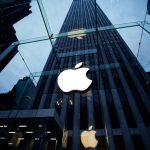