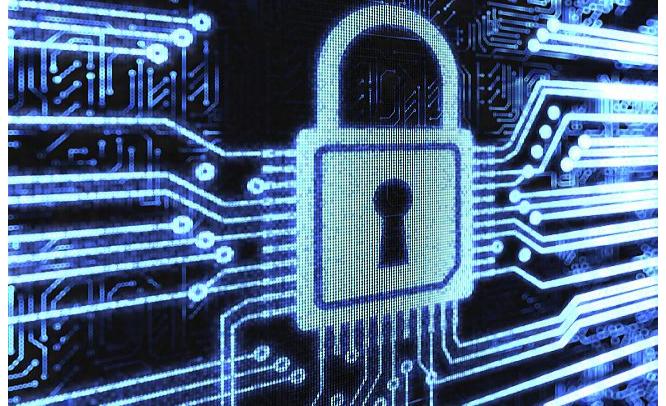 Nearly all 20% of cyber attacks hit small businesses with less than 250 employees. The fact is, if you are in a business, you’re a potential target. Recent banking heists highlights need for cyber security New York police have accused 8 persons of being part of a systematic cyber fraud against two banks that resulted in siphoning off $ 45 million dollars in a matter...

Nearly all 20% of cyber attacks hit small businesses with less than 250 employees. The fact is, if you are in a business, you’re a potential target.

New York police have accused 8 persons of being part of a systematic cyber fraud against two banks that resulted in siphoning off $ 45 million dollars in a matter of a few hours. The gang is alleged to have hacked into computers of credit card companies and taken confidential data from these systems, which allowed them to make repeated withdrawals of huge sums from ATM’s.

The hackers have targeted pre paid Master card debit cards issued by two Middle East banks, increasing their available balance and withdrawal limits. This incident was reported on May 10th,  2013 by the U.S. prosecutors. This is considered to be one of the biggest bank robberies ever in the history. The Department of Justice has reported that 8 men were part of this historic robbery, which included a team of hackers hired to break into the systems of credit card processing firms. Once this information was obtained, counterfeit copies of the debit cards were issued to cashiers throughout the world; they used the cards to siphon off thousands of dollars from cash machines. One of the most astounding facts of this planned bank heist was they made around 36,000 transactions in 10 hours. U.S. police also report that 80% of this money was transferred to Russian money laundering operations. The other 20 % was spent on purchasing luxury cars and swanky watches.

Alastair Macgibbon, director of Centre of Internet Safety and a former head of Trust and Safety for eBay in Australia opines that such incidents are becoming more mainstream. He tells that this is a breakout fraud, in which criminals use manipulated cards for siphoning off millions of dollars in different cities within a few hours.

Referring to the last week’s historic cyber robbery, where 45 million dollars were siphoned off within a few hours, this is a classic example of  poor internet security especially in the banking domain, which is highly susceptible. In the words of Loretta Lynch, Attorney for the Eastern district of New York

“Instead of guns and masks, this gang used computers and internet cyber crime”.

This case clearly demonstrates the great threat cyber crime poses worldwide. We can obtain clear evidence from this act that how increasingly criminal gangs are becoming sophisticated and using the lapses in banking security providers to carry out such crimes. The ‘ surgical precision’, timing , speed and the global nature of the organization prompts us to ponder over one important and crucial question, are our banking, internet online accounts are safer ? It is clear that the need of cyber security is of paramount importance and all banking transactions need to be monitored by an independent judicial agency responsible for increasing the awareness of cyber security standards.

What are Cyber Security Standards ?

Cyber security is the body of processes, practices and technologies designed to protect networks, computers, programs, and other important data from data intrusion, attack or unauthorized access. Standards are security techniques adopted by organizations to minimize the attack of cyber security. These standards provide general outlines as well as specific information to combat cyber invasions. These standards have been created with a view to safeguard the sensitive information stored in computers which are attached to the internet.

According to a  recent study conducted by the U.S. House of Small Business Subcommittee on Health and Technology, nearly all 20% of cyber attacks hit small businesses with less than 250 employees. The fact is, if you are in a business, you’re a potential target. Cyber crime is also referred to as an advanced persistent threat directed at corporate and political targets. Hackers are no longer teenagers with a view to experiment their research skills but sophisticated and trained criminals to identify and exploit internet vulnerabilities. According to a research firm, 40% of such crimes are done by in house employees or disgruntled employees.

How to increase awareness of cyber security

Training employees on the risk of IT: Teach them how hackers operate, you can also teach them how to recognize scams and phishing schemes. Make sure your co-workers understand how to protect their data on their PC’s, tablets, smart phones and other devices. Educate them on the dangers of identifying personal information and using them for cyber crimes. Cyber attacks on banks account for 2% of the conversations around cyber attacks in general. The issue of cyber security is such an underestimated issue that the department of defense in U.S. is not prepared to cyber war and government has failed to meet the Whitehouse cyber security targets.  A study by the Defense Science Board, a civilian committee providing solicited scientific and technical inputs to the Department of Defense says it is woefully unprepared to fight in cyber space due to inherently insecure architectures, fragmented efforts, and limits of today’s technology. 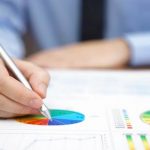 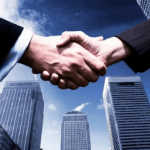