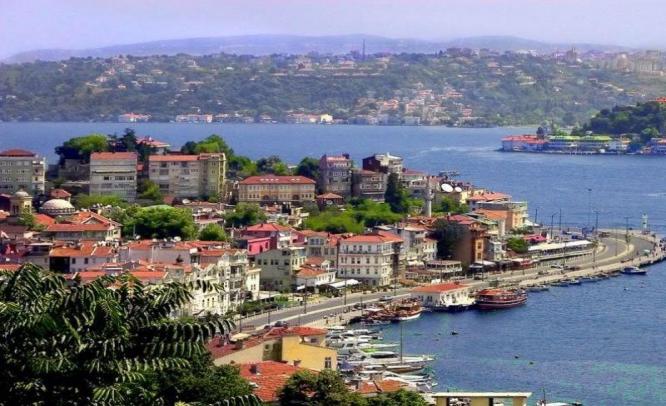 Earlier in May this year, Turkey passed a landmark law through the Parliament, the passing of the law would see the investment of more than 20 billion dollars in the real estate market within a couple of years. 18th September 2013 Turkish economy grew at an impressive 4.4 percent due to strong domestic demand which in turn propelled the second quarter growth spurt setting aside...

Earlier in May this year, Turkey passed a landmark law through the Parliament, the passing of the law would see the investment of more than 20 billion dollars in the real estate market within a couple of years.

Turkish economy grew at an impressive 4.4 percent due to strong domestic demand which in turn propelled the second quarter growth spurt setting aside the predictions of analysts who had predicted a much lower growth, however, experts also suggest this might impact the economy in the near future as the strong domestic demand is also fuelling imports and inducing a current account deficit (CAD)  for the country. The “tapering” effect is also being seen in the country with FDI withdrawals, the Turkish lira has lost more than 10 percent against the dollar this year, to fund its imports the country needs to find around $ 5 billion per month to pay for its CAD deficit. It’s over reliance on imports and current account deficit has reduced its prospects of making it to the “investment grade” in the eyes of rating agencies. The government in its effort to attract more FDI has finalised the terms of the much awaited reciprocity law which helps foreigners to invest in its real sector and also gives them the option of residency for a period  of one year.

Earlier in May this year, Turkey passed a landmark law through the Parliament, the passing of the law would see investment of more than 20 billion dollars in the real estate market within a couple of years due to the easing of foreign investment restrictions. The new law will see buyers from Saudi Arabia, Dubai and Qatar entering the Turkish property market.

What is the Reciprocity Law ?

The law enables foreign citizens to buy property in Turkey and was passed in its Parliament in May this year, under the law the Turkish government will permit citizens of 129 countries worldwide to acquire property  in Turkey unconditionally.  The latest amendments in the law will also enable citizens of 52 countries, whose nationals will need some clearance before the purchase of their properties are finalised,  nations which are not allowed to make investments in the real estate sector in Turkey are Syria, Cuba, Armenia, North Korea and Yemen.  The new law also permits citizens from Israel, China, Denmark, Fiji and East Timor to purchase one house in Turkey, Jordanian nationals on the other hand can purchase two residential homes or one commercial property in Turkey. Other countries such as Saudi Arabia, Kazakhstan, Uzbekistan, United Kingdom, U.S., Norway, Sweden, Spain, Switzerland, Argentina, Italy and other European countries and few African countries are permitted to purchase their properties unconditionally. Another remarkable feature of the law is countries such as Russia, Greece and Ukraine cannot purchase properties on the coast line, further, the legislation also says that countries such as India, China, Iran and Palestine have to get approval from the Interior Ministry to purchase property, Iraqi nationals have to get the nod from the Foreign ministry before buying a property. The law also bars the citizens of Egypt, Morocco, Latvia, Afghanistan and some small African countries to own agricultural land in the country.

The passing of the law would bring in huge revenue to the Turkish government in the form tourists and foreign investors will also receive a residency permit for one year which was announced by the government recently in their official gazette.

To promote the law and realize its potential The Kuwait Real Estate Summit 2013 was to be held in September 17th and 18th of this year, the summit co-sponsored by the Turkish government was to discuss five core issues of Real Estate sector – the main topic being the “the advantages gained by foreign nationals due to the abolishing of reciprocity” and other topics being “ The present and future of Turkish real estate sector”, “Real Estate Opportunities in Turkey” and “The future of Arabic investments in Turkey”. However, the meet was postponed by the Kuwaiti authorities in view of frauds by certain Turkish companies cheating Kuwaiti investors.

Turkey enjoys geo political significance of straddling between Asia and Europe, its EU candidacy, rapid industrialization and stable economy makes it a hotspot for investments, however, investors have to be cautious due to the ongoing Syrian conflict, problems in the housing market and chances of housing bubble have to be considered before making such huge investments. The recent frauds by Turkish companies to Kuwaiti investors is also an eye opener for the government to embark further control over its over-exuberant companies trying to make profit in an unethical manner. As the country marches towards an EU membership, the legislative reforms have made investing in the real estate market not only easier and profitable but also vulnerable due to lack of effective real estate regulations. 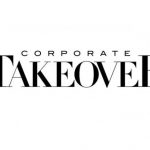 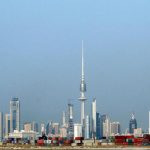