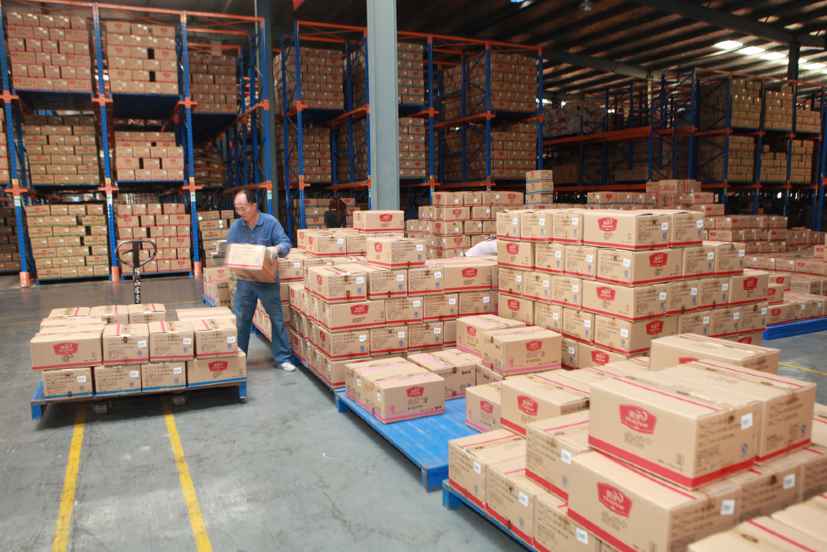 The total logistics revenue in the first three quarters this year stood at $30.16 trillion

China’s logistics sector has recovered steadily during the end of the third quarter this year, data released by the China Federation of Logistics &amp; Purchasing (CFLP) revealed.

The CFLP data also revealed that total logistics revenue during the first nine months of 2020 recorded a 2 percent year-on-year growth to reach $30.16 trillion.

The logistics sector was one of the worst affected by the coronavirus pandemic, as China sealed its borders and cancelled all economic activities to curb the spread of the virus.

The recovery is supported by the strong growth of the Chinese manufacturing sector, especially with hi-tech products and the surge in ecommerce activities. The report further revealed that around 5.6 billion parcels have been delivered between January and September, which is an increase of 27.9 percent year-on-year.

Humbert Pang, managing principal and head of China at Gaw Capital said in a statement, “The rise of the consumer class helped by increasing disposable incomes, in addition to continued upgrades of telecommunication technology like 5G is leading to a new waveof demand for logistics, not only in Tier-1 cities but also in emerging cities in China.” 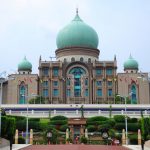 The winds of change in Malaysia has begun 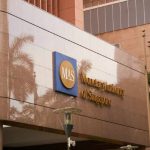