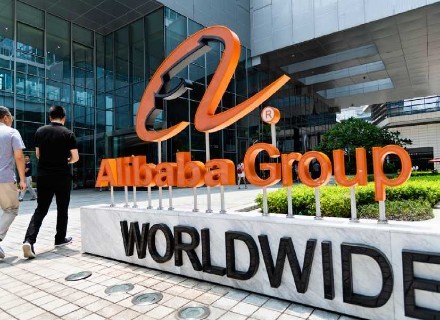 It is reportedly the largest anti-monopoly fine ever in China

Regulators in China have slapped ecommerce giant Alibaba with a $28 billion fine for violating anti-monopoly laws in the country, media reports said. It is the largest ever anti-monopoly fine slapped by Chinese regulators. The fine is just 4 percent of Alibaba’s revenue in 2019 and to about 12 percent of its fiscal 2020 net income.

During the fourth quarter of 2020, it was reported that Alibaba’s financial arm is planning the biggest initial public offering (IPO) in history, raising as much as $35 billion in a joint listing in Hong Kong and Shanghai. However, Alibaba soon made headlines when it was reported that China had launched an antitrust investigation into Alibaba.

In this regard, Eric Schiffer, chief executive at private equity firm The Patriarch Organization, told the media, “This no longer looks to be a pure-play fintech but rather a fintech hybrid, with technology that enables communication and transactions overseen by traditional banking rules. The pure-play fintech is out the window – that’s dead and buried.”

Alibaba plans to raise up at least to $5 billion through the sale of US-denominated bonds in January. It was also reported that the company could raise up to $8 billion in the bond sale which also depends on investors’ interest.
The proceeds from the fundraising were to be used for its general corporate expenditure. The company’s plan to sell the bond comes around the time when it was facing challenges over antitrust issues. During that period, the company also confirmed that it received a notification from the State Administration for Market Regulation. 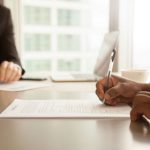 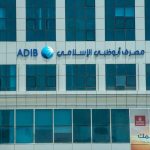