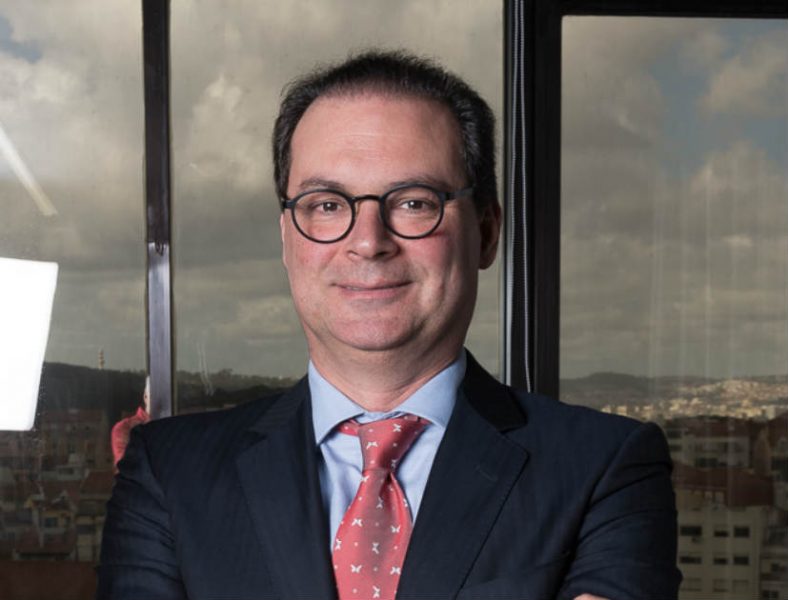 This strategic orientation furthermore allows the Bank to identify itself as a “Challenger Bank”, drawing on the logic of open architecture and differentiation. This positioning also allows Banco BNI Europa to stand out as a benchmark in the new generation of European FinTech banks and move forward with significant growth rates.

In fact, Banco BNI Europa has managed in the last couple of years to emerge both in Portugal and internationally, as a reference for a new concept of banking by embracing technology and partnering with many Fintech companies across Europe, believing that offering products through advanced platforms that will allow the customer to have the best experience.

Banco BNI Europa faced with a challenging economic environment in its home country Portugal, has redefined the way to do banking. With a small balance sheet of 100M euros, it realized the only way to become profitable would be by growing in niche markets. It also had the challenge to boost its growth in the shortest period possible.

With this task in mind the management decided to implement simultaneously an aggressive growth target by becoming the reference digital bank and attract clients for term deposits across Europe namely Portugal, Germany, Holland and Austria. On the other hand, it developed a new digital consumer credit platform that allows clients to get credit approval instantly and the cash in less than 24 hours. Meanwhile, as it was developing this platform, the bank used the existing liquidity to create a portfolio of credit across different countries, namely United Kingdom, Germany, France, Holland and Belgium and credit products that are originated by Fintech’s specialized in originating this type of assets such as consumer credit, SME Lending, Invoice Discounting, Student Lending, etc. BNI Europa is now one of the most active institutional investors in the alternative finance market.

As the bank grows, it has now three solid pillars that allows the bank to grow and continue enlarging its product offering. First, it will continue increasing its expertise in the credit investment side by broadening its investments across more geographies. Secondly it will continue developing its online consumer credit platform by adding other origination channels such as E-commerce, stores, Companies HR departments etc. Finally, the bank will continue to be open to partnerships with Fintechs to offer other niche credit in select geographies starting in Portugal and moving to other countries. This will allow the bank to broaden its business with a limited investment and benefiting from state of the art technology.

Today, Banco BNI Europa is an international reference as a “Challenger Bank” based on its strategy of open architecture and differentiation. This positioning also allows Banco BNI Europe to stand out as the leader in the new generation “Fintech” of European banks and to continue with significant growth rates. In this context, BNI Europe Bank has also been specializing in the management of alternative solutions for raising funds and credit and has already established partnerships with 18 European Fintech’s through which makes time deposits and finances credit operations in several European jurisdictions, namely Germany, United Kingdom, Netherlands, Austria, France and Belgium. Credit operations financed include consumer credit to individuals and students, credit to SMEs, factoring and real estate financing.

Pedro Pinto Coelho, BNI Europa Executive Chairman says: “It has been a great achievement by the team to be able to reach profitability in such a short period of time. BNI Europa is a living proof that banks are better off by opening its platform and embrace innovation rather than trying to build everything from within.”

“It is a great honor to have received the “Most Innovative Bank in Portugal in 2017” award this year. I believe in permanent learning, innovation and focus to be successful. BNI Europa has a very motivated team and with this team effort we have been able to grow fast and be a reference in the new wave of Challenger Banks. 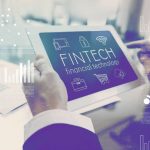 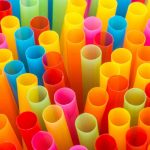 The UK might ban plastic straws to avert climate degradation