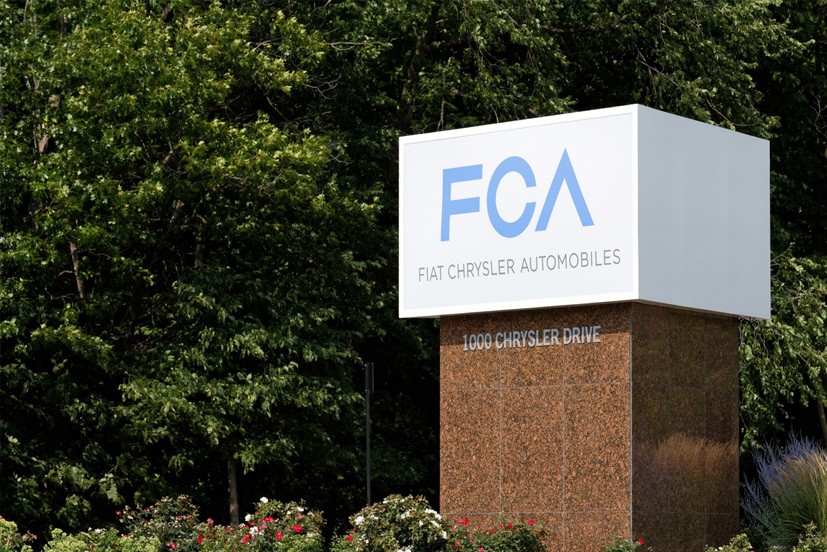 Italian multinational corporation Fiat Chrysler has announced its proposed merger with Renault, a French multinational automobile company for $35 billion. However, the deal encounters a line of obstacles before the final completion, several media reports said. Francesco Zirpoli, a professor at Venice’s Ca’ Foscari University said that the deal might also reflect on the shared power between France and Italy which leads to ‘central dilemma’.

One of the obstacles point to the sensitive equation with Nissan. The media reports said that Nissan’s technology, especially in electrification and emissions reduction could in some ways impact the merger, though its stake in the newly formed company is quite low.

Sources close to the matter said, “Whenever Nissan transfers platform, powertrain or other technology to Renault, there is a margin or royalty which Renault has to pay for use of that tech.”

“In that sense, FCA, if everything went well, would become another ‘client’ of ours and that’s good. More business for us.” Nissan spokesperson declined to comment on the matter.

Currently, Renault pays less for Nissan’s technology than what the latter pays for French technology, sources said. That said, Nissan can leverage the merger to seek more favourable terms.

Fiat Chrysler Chairman John Elkann said, “These countries [involved in the merger] including Italy, our country, will see great benefits if this opportunity goes ahead.”

The automobile industry is largely dominated by political interferences compared to other industries. French politician and former diplomat Bruno Le Maire said that his priority is to ‘is to protect industrial jobs and industrial sites’.  Even the Italian government holds no shares in Fiat Chrysler, it might want to show its presence, the Financial Times reported. 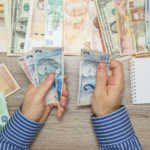 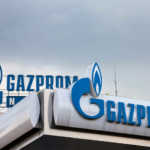 Gazprom to pay dividends according to IFRS in 2-3 years