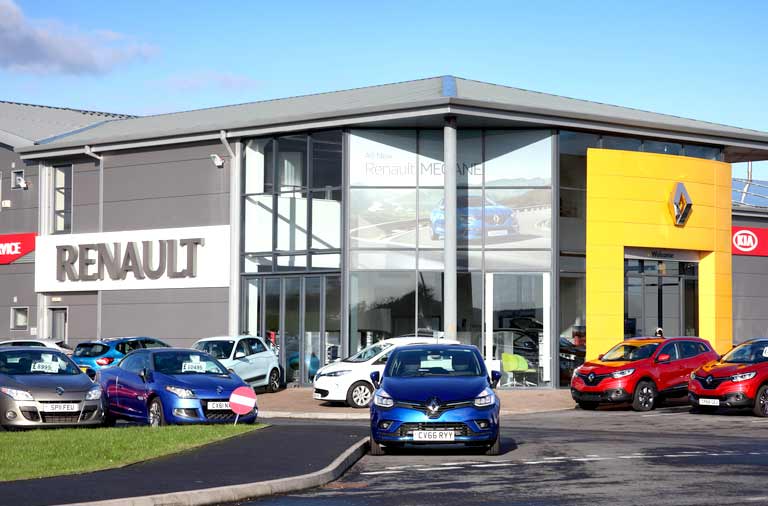 The companies said they aim to develop a vehicle based on an SUV platform shared by Renault and Nissan and draw on Dongfeng's manufacturing.

French Automakers Renault and Nissan say they plan to develop electric cars with a Chinese state-owned partner. The world’s biggest, by forming a new venture to produce battery-powered automobiles that meet the country’s tighter emissions rule.

The venture announced on Tuesday with Dongfeng Motor Corp. adds to a string of tie-ups between foreign automakers and Chinese partners to create electric vehicles for China, the biggest market for the technology.

Renault SA and Nissan Motor Co. will each hold 25 percent of eGT New Energy Automotive Co., which will be 50 percent owned by Dongfeng Motor Group Co., the automobile alliance said in a statement Tuesday.

The companies said they aim to develop a vehicle based on an SUV platform shared by Renault and Nissan and draw on Dongfeng’s manufacturing.

Groupe Renault is a French multinational automobile manufacturer established in 1899. The company produces a range of cars and vans, and in the past has manufactured trucks, tractors, tanks, buses/coaches and autorail vehicles. 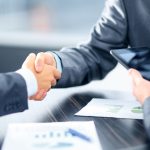 Jumio partners with Branddocs for expansion into Spain, LATAM 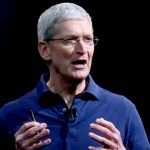